Past and Future Earthquake Hazard in Asia

Series
St Edmund Hall Research Expo 2015: Teddy Talks
Video Audio Embed
This lecture illustrates the ways in which the landscape in Central Asia has been influenced by active faults and earthquakes and will examine the hazard faced at the present-day.
Mongolia, Kazakhstan, and Kyrgyzstan are lands of high mountains, faults, and earthquakes in the heart of Asia. The active deformation is due to the collision of India and Asia, which has generated faulting and mountain-building covering a region stretching from the Himalaya to Siberia, and is one of the main testing-grounds for theories of continental tectonics. A feature of many of the regions in which mountains are forming at the present-day - including central Asia - is that they are situated hundreds, or even thousands, of kilometres away from plate boundaries. As well as causing a widespread hazard to local populations, the very wide distribution of faulting within the continents show that they behave rather differently from oceanic plates, in which relative plate motions are accommodated within very narrow plate boundary zones. We still do not understand the rules that govern the distribution, in space and time, of major episodes of mountain building; but an essential first step in understanding these rules, which remains one of the fundamental goals in the study of continental tectonics, is to provide constraints on the distribution, rates, and evolution of deformation. 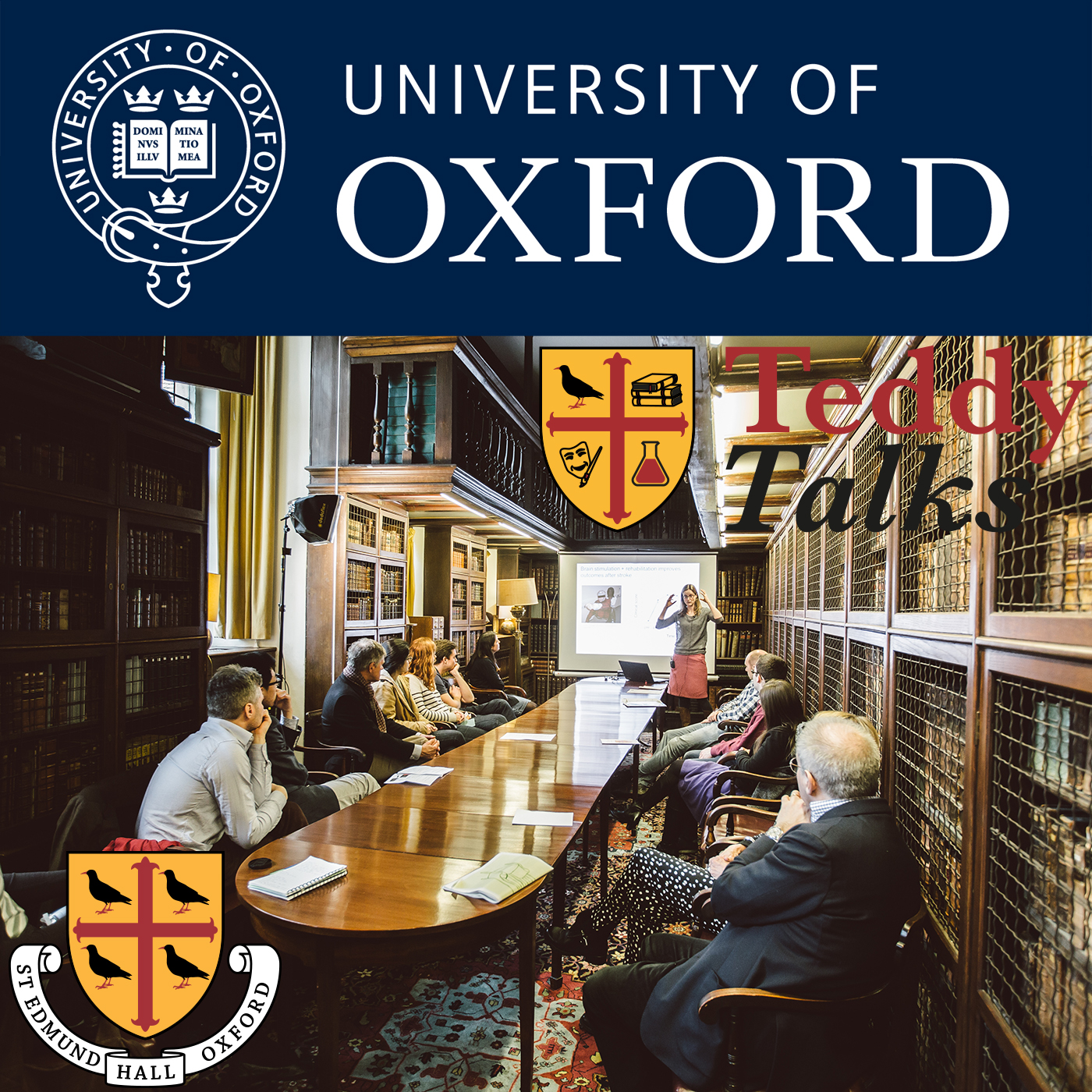 Rethinking the American Revolution and the US Founding Myth

The importance of looking at the American colonial period not as the ‘Thirteen Colonies’ but as a British America consisting of twenty-six colonies and provinces.
Previous

Investigating how schools may help improve diet, particularly in low- and middle-income countries
Next