Series
The Secrets of Mathematics
Video Embed
In this Public Lecture, which contains more technical content than our norm, John Bush presents seemingly disparate topics which are in fact united by a common theme and underlaid by a common mathematical framework.
First there is the natural world where creatures use surface tension to support themselves on the water surface and propel themselves along it. Then there is a small droplet bouncing along
the surface of a vibrating liquid bath, guided or 'piloted’ by its own wave field - its ability to reproduce many features previously thought to be exclusive to quantum systems has launched the field of hydrodynamic quantum analogs, and motivated a critical
revisitation of the philosophical foundations of quantum mechanics.

John Bush is a Professor of Applied Mathematics in the Department of Mathematics at MIT specialising in fluid dynamics. 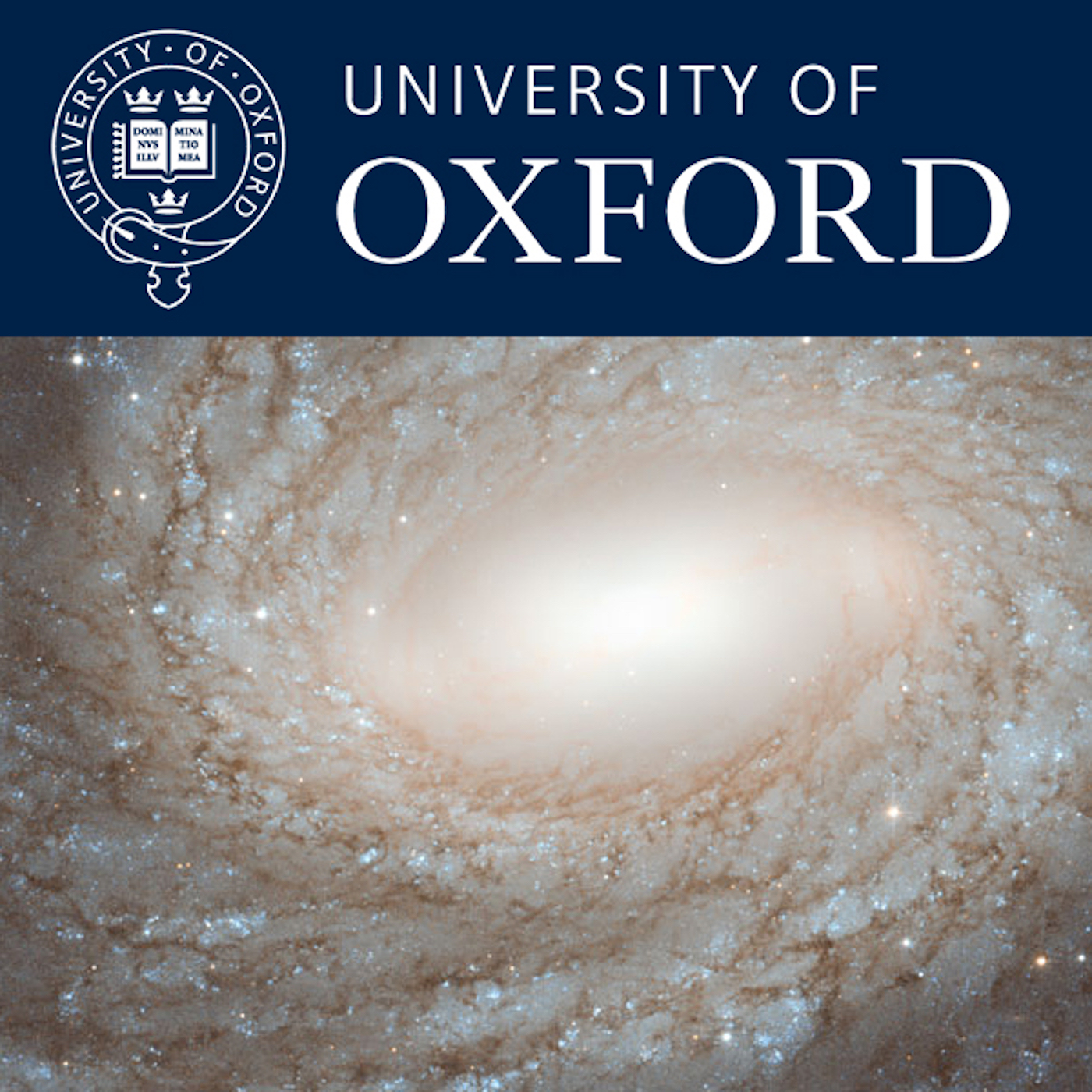 In this fascinating and provocative lecture, Marcus du Sautoy both tests our ability to distinguish between human and machine creativity, and suggests that our creativity may even benefit from that of the machines.
Previous

In this talk, Admissions Guru James Munro explains how we teach, how you can apply and what your Oxford mathematical life might be like.
Next
Transcript Available