What can the lived experiences of white working class communities tell us about social cohesion?

Series
Centre on Migration, Policy and Society (COMPAS)
Audio Embed
This briefing explores the lived experiences and concerns of segments of the majority population in Higher Blackley, a ward in the north of Manchester. Part of the COMPAS Breakfast Breifing Series.
The briefing focuses on key areas of local policy - employment, education, health, housing, political participation, policing, and the media - as well as broader themes of belonging and identity. Higher Blackley has a majority white working class community, with significant pockets of deprivation alongside areas of relative affluence. The briefing is based on a report published by the Open Society Foundations' At Home in Europe programme, as part of a series providing ground-breaking research on the experiences of a section of the population whose lives are often caricatured and whose voices are rarely heard in public debates on integration, social cohesion, and social inclusion. The research on which the briefing was based was conducted by The Social Action & Research Foundation (SARF).
Part of the COMPAS Breakfast Briefing Series: Topical, cutting edge research on migration and migration related issues will be made accessible to an audience of policy makers and other research users. Questions and discussion will follow the presentations on the potential implications for policy and practice. 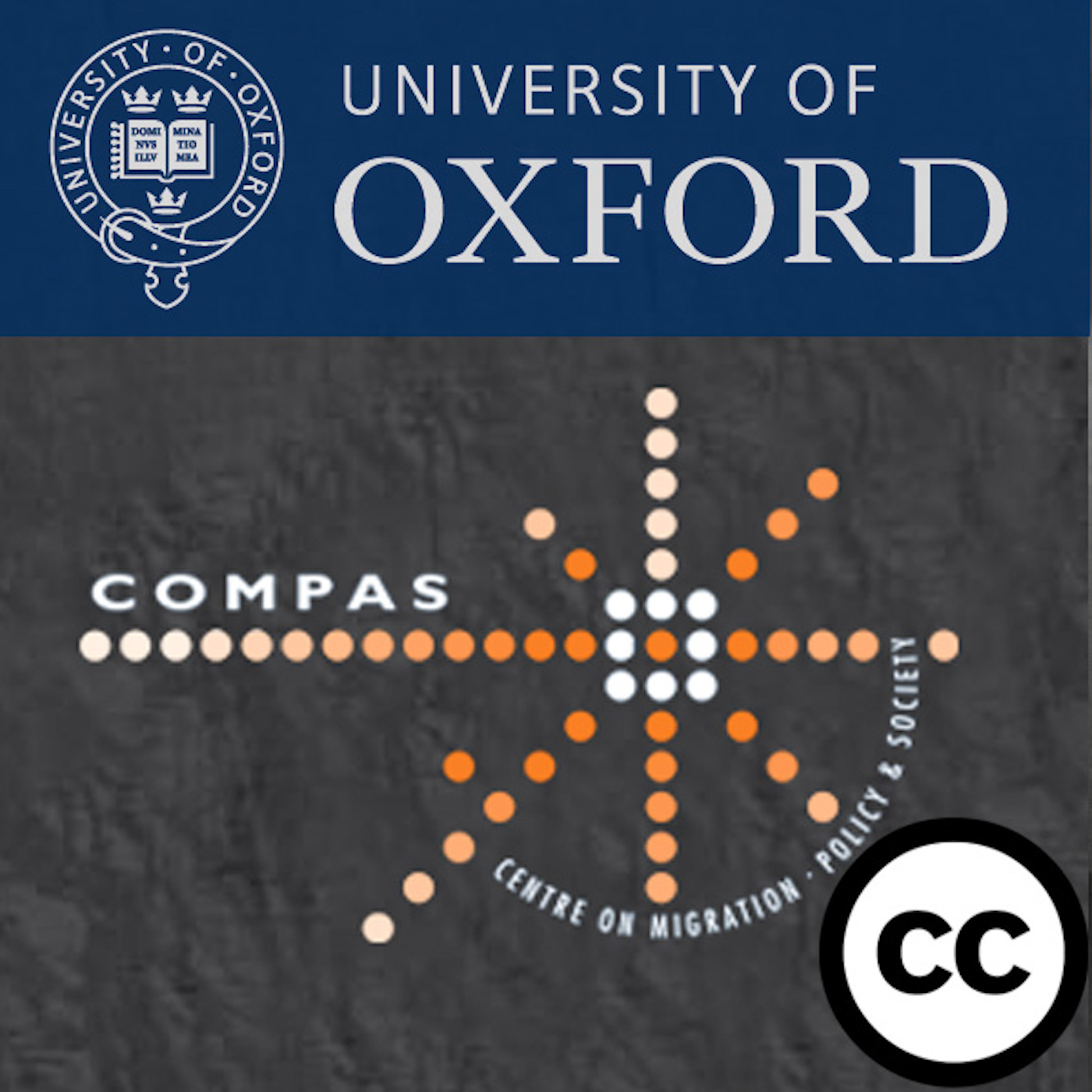 Climate change and migration: how are they linked?

Safeguarding children from destitution: How do local authorities respond to families with ‘No Recourse to Public Funds’?

Sarah Spencer and Jonathan Price, COMPAS, Oxford, give a talk for the COMPAS series.
Next