Vision or Mirage: Saudi Arabia at the Crossroads

Series
Middle East Centre Booktalk
Video Audio Embed
First episode of Booktalk, where host Professor Eugene Rogan (St Antony's College, Oxford) talks with David Rundell on his book Vision or Mirage: Saudi Arabia at the Crossroads, Bloomsbury Publication (2020.
The book is available for purchase with the 30% discount code: VOM30 from https://www.Bloomsbury.com/uk/vision-or-mirage-9781838605933 (NB discount code expires end of February 2021)
David Rundell. David came to Oxford in 1976 to read for the M.Phil. in modern Middle Eastern studies. He was a student of Albert Hourani’s and a direct contemporary of New York Times columnist Tom Friedman. After completing the MPhil in 1978, David entered the U.S. Foreign Service. In 1981 he was posted as a political officer to the U.S. embassy in Riyadh, marking the beginning of a 30-year career in diplomacy – 16 of those years spent in Saudi Arabia alone. As America’s most experienced Saudi hand, friends and colleagues have long anticipated his book on Saudi Arabia. Vision or Mirage: Saudi Arabia at the Crossroads was published in 2020 by Bloomsbury’s I.B. Tauris.

Abstract from the book itself

Something extraordinary is happening in Saudi Arabia. A traditional, tribal society once known for its lack of tolerance is rapidly implementing significant economic and social reforms. An army of foreign consultants is rewriting the social contract, King Salman has cracked down hard on corruption, and his dynamic though inexperienced son, the Crown Prince Mohammad bin Salman, is promoting a more tolerant Islam. But is all this a new vision or Saudi Arabia or merely a mirage likely to dissolve into Iranian-style revolution? David Rundell- one of America's foremost experts on Saudi Arabia - explains how the country has been stable for so long, why it is less so today, and what is most likely to happen in the future. The book is based on the author's close contacts and intimate knowledge of the country where he spent 15 years living and working as a diplomat. Vision or Mirage demystifies one of the most powerful, but least understood, states in the Middle East and is essential reading for anyone interested in the power dynamics and politics of the Arab World. 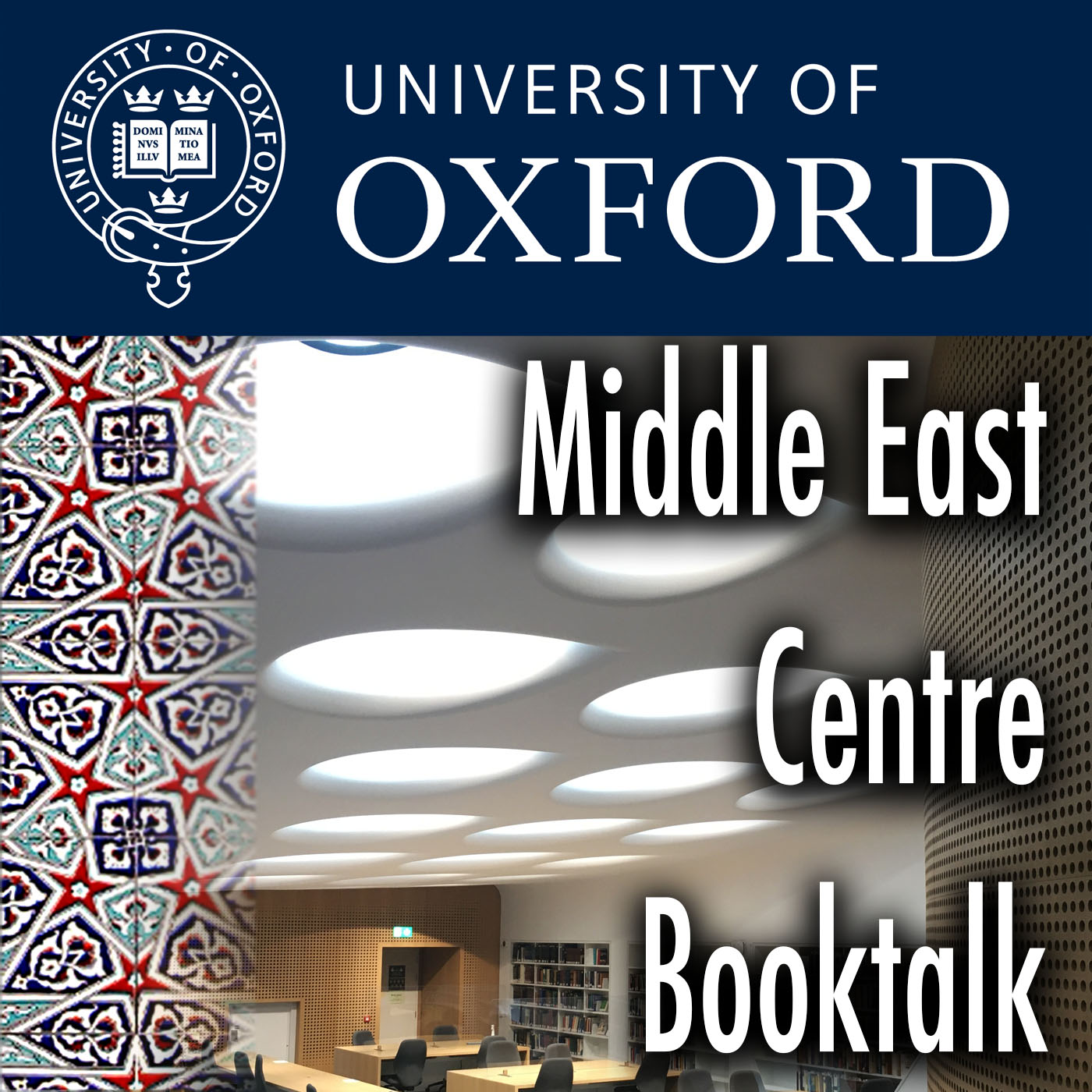 The Idols of ISIS: From Assyria to the Internet

Episode 2, with Dr Faisal Devji, (St Antony’s College, Oxford), talks with Joshua Craze (University of Chicago) and writer Aaron Tugendhaft about Aaron's new book The Idols of ISIS: From Assyria to the Internet, University of Chicago Press 2020.
Next
Transcript Available