Series
Cosmopolis and Beyond: Literary Cosmopolitanism after the Republic of Letters
Audio Embed
Isabelle Richet analyses two English-language periodicals published by British expatriates in Florence in the 19th century.
The large British expatriate community that settled in Florence in the second half of the 19th century engaged in many intellectual endeavours to promote Italian culture. This paper looks at two English-language periodicals, 'The Tuscan Athenaeum', edited by Theodosia Garrow Trollope in1848-1849 and 'The Florence Gazette', edited by Helen Zimmern from 1890 to 1915. It analyses the extensive transnational networks the two editors belonged to and the way these periodicals contributed to the development of a cosmopolitan 'imagined community'. 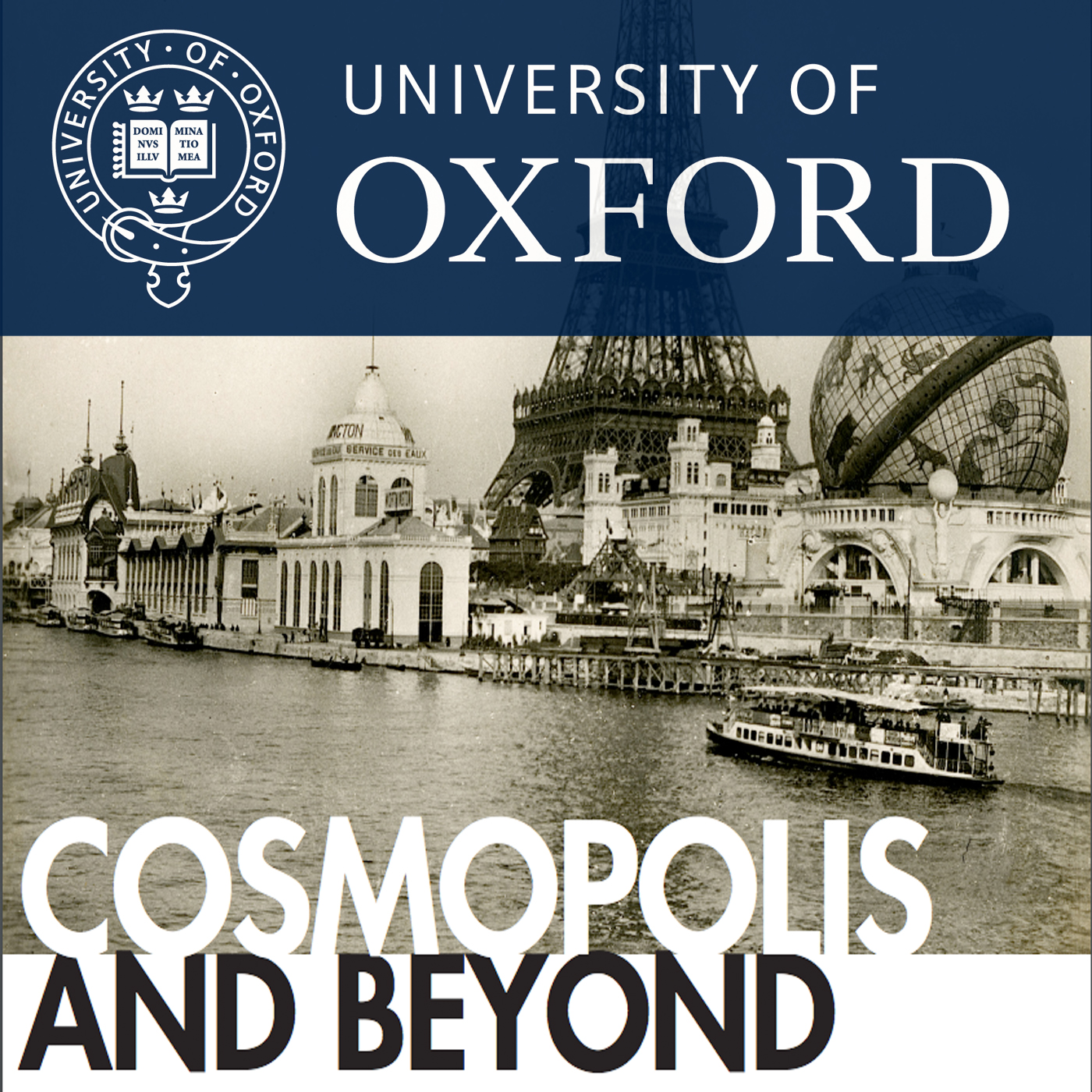 Stéphanie Prévost discusses what publishing an Armenian periodical in Paris & London, in another language than Armenian meant for the construction of an Armenian identity at the time of the national awakening (Zartonk).
Previous

Francesca Billiani discusses cosmopolitism as practiced by the Italian cultural elites under the Fascist regime.
Next