Professor Richard Thomson has held the Watson Gordon Chair of Fine Art at the University of Edinburgh since 1996, having previously taught at the University of Manchester.
Professor Thomson was founding Director of the Visual Arts Research Institute, Edinburgh (1999-2004). In 1993 he held a Guest Scholarship at the J. Paul Getty Museum, Malibu and in 1995-6 a Leverhulme Trust Research Fellowship. He was the inaugural Van Gogh Visiting Fellow at the University of Amsterdam and Van Gogh Museum in 2007, and the visiting Slade Professor of Fine Art at the University of Oxford in 2009. A Trustee of the National Galleries of Scotland from 2002-10, Thomson currently serves on the Conseil scientifique of the Musée d’Orsay and the Comité scientifique of the Institut National d’Histoire de l’Art, Paris. He directs the international network Redefining European Symbolism, 1880-1910, a three-year project funded by the Leverhulme Trust, which is a partnership between the University of Edinburgh, the National Galleries of Scotland, the Van Gogh Museum, the Musée d'Orsay, INHA and the University of Geneva. The network has held seminars at the Van Gogh Museum (November 2010) and INHA (March 2011), as well as two conferences, one on the Nabis (Van Gogh Museum, October 2011) and the other Redéfinir le Symbolisme Européen at the Musée d'Orsay (April 2012).
An expert on late nineteenth and early twentieth century French art, Thomson has published widely in this important and lively field. His books include Seurat (Phaidon, 1985), Degas: The Nudes (Thames & Hudson, 1988), and Edgar Degas: Waiting (Getty Museum, 1995). He edited Framing France: The Representation of Landscape in France, 1874-1914 (Manchester University Press, 1998), and co-edited Soil and Stone: Impressionism, Urbanism, Environment (London, 2003) with Frances Fowle. 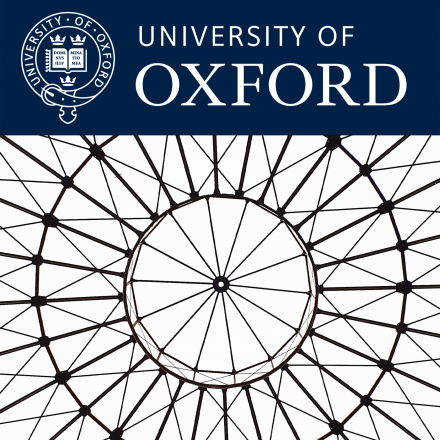 The Slade Lectures, which were founded in pursuance of the will of Felix Slade in 1869,...
Displaying 1 - 8 of 8 episodes