Dr Nick Fahy is research group director for health and wellbeing at RAND Europe, where he oversees research in such areas as health systems and healthcare innovation, workplace wellbeing, and the behavioural and social determinants of health and wellbeing.
Nick Fahy joined RAND Europe from the University of Oxford, where he was a senior researcher in the Nuffield Department of Primary Care Health Sciences and a research fellow at Green Templeton College. As a researcher and consultant in health policy and systems, he looked at how health systems work; lessons learned by comparing health systems across countries; and how to bring about constructive change in health systems.
Alongside his Oxford role, Nick was also an expert advisor on innovation and implementation for the European Observatory on Health Systems and Policies, working with policymakers across Europe to support evidence-informed policy-making. This built on wide-ranging experience in international health policy, including over a decade in the European Commission, most recently as head of the health information unit.
Nick Fahy has a D.Phil. from the University of Oxford in evidence-based healthcare, specifically examining psychological theory and its role in the model of diffusion of innovations in healthcare. He is also a Chartered Psychologist and continues to contribute to research and teaching at the University of Oxford and more widely.
Image 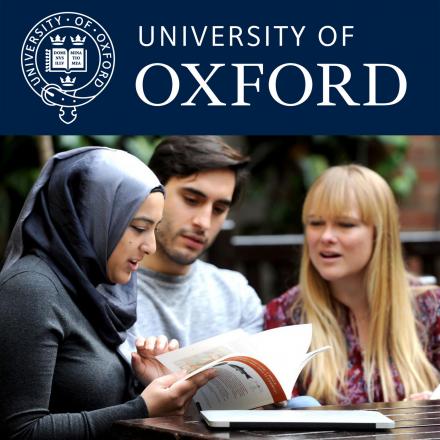 Turning innovations into practical solutions for healthcare needs is an imperative – an...
Displaying 1 - 1 of 1 episodes