Professor Lynda Mugglestone is currently in the final stages of completing (with Dr Freya Johnston of St. Anne’s) a co-edited collection of essays on Samuel Johnson by a range of international contributors. Johnson’s Pendulum will be published by Oxford University press in 2012. Her other major project is a book-length study of Johnson’s dictionary, Samuel Johnson and the State of Language, While Johnson is often prototypically seen as a writer who laments the state of language, the book takes as its own point of departure the interrelated metaphors of language as nation, and as lexicography as a potentially perilous journey through ‘this vast sea of words’, to which Johnson -- along with a range of earlier lexicographers -- often has recourse. Johnson’s ‘state of language’ is thereby both a point reached, as well as a journey of discovery completed along with the dictionary – a domain which sets out its spatial territories of provincial and polite, its social hierarchies of low and barbarous, cant and commerce, its history, and its mode of governance, not least in terms of the problems of democracy and dictatorship, and Johnson’s sense of the ‘suffrage’ of words.
Other on-going projects include the further exploration of linguistic prescription and description in dictionaries (to be included in the Oxford Handbook of Lexicography ed. Philip Durkin OUP, 2013), and a chapter on collections and catalogues (which focuses on the acts of collection, selection, and memorialization which can underpin projects such as dictionaries and encyclopaedias (as well as other genres of reference book). This will form part of the Blackwell Companion to British Literature ed Robert De Maria, Heesok Chang, and Samantha Zucker. A further topic, to be explored in a plenary paper in Finland in 2012, is that of the lexicographer and the life of words, which will focus on the appropriation of biography as metaphor within lexicographical writing and practice. Longer term is the organization of an international conference on Johnson and Shakespeare in 2015 to celebrate the 250th anniversary of the publication of Johnson’s edition of Shakespeare. 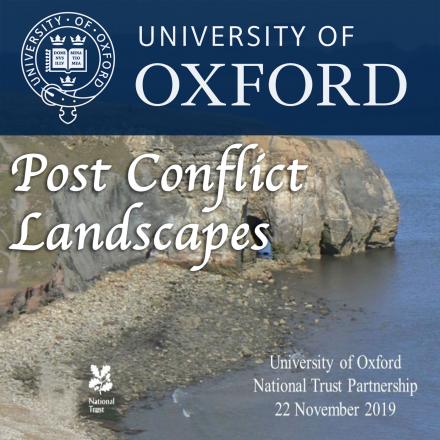 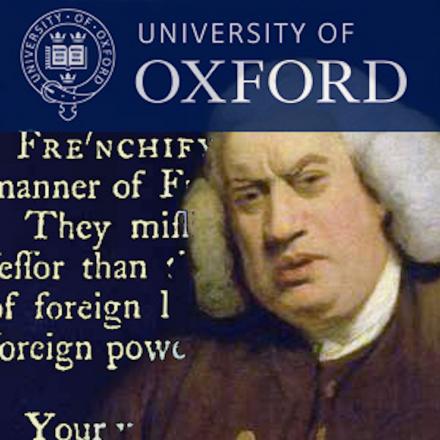