Series
Fantasy Literature
Audio Embed
An Interview with Dr Catherine Butler, author of the book 'Four British Fantasists'.
An interview with Dr Catherine Butler (Cardiff University) by Will Brockbank (Oxford). Dr Butler has contributed much to fantasy literature studies, most notably her book 'Four British Fantasists'. The interview looks at the definition of fantasy, the 'Oxford School', the relationship between children's writing and fantasy covering a range of writers - J. R. R. Tolkien, Alan Garner, Susan Cooper, and Philip Pullman.

Will Brockbank is a DPhil candidate in Old English and Old Norse language and literature at Jesus College, Oxford. He fondly remembers childhood bedtime readings of 'The Hobbit' with his dad. Little did he expect back then that he would later do his MPhil in Medieval English at Pembroke College, where Tolkien was Professor of Anglo-Saxon from 1925 to 1945. When he is not grappling with 'Beowulf' and the 'Poetic Edda', Will is usually dreaming of the islands of the North Atlantic. 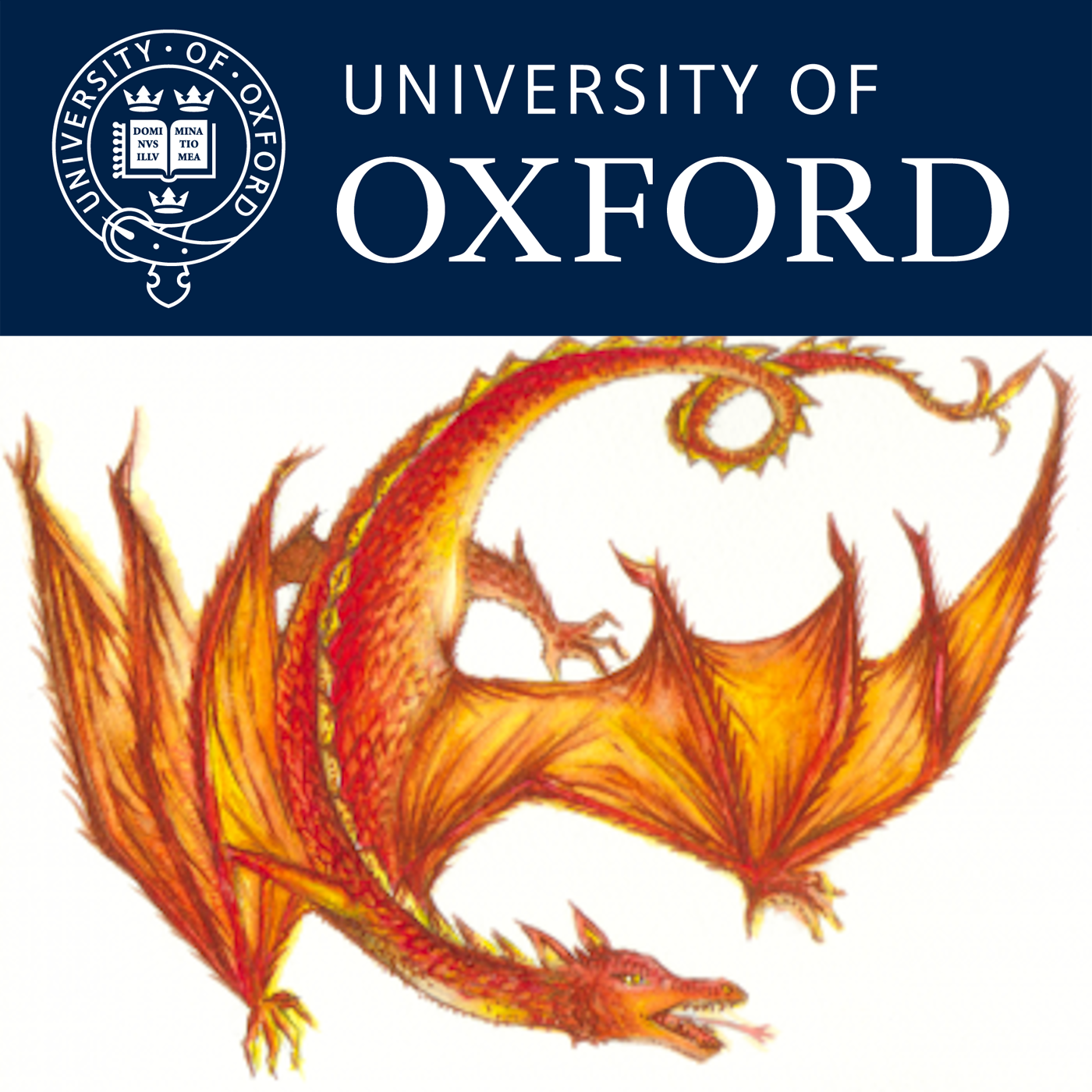 Re-Enchanted: The Rise of Children’s Fantasy Literature in the Twentieth Century