Series
Oxford Transitional Justice Research (OTJR) conference podcasts
Audio Embed
Fifth panel in the Innovative Media for Change in Transitional Justice conference, A Debate between Journalists, Academics and Practitioners on Transitional Justice, Media and Conflict held on 22-23 June 2015.
Advocacy groups and networks in TJ have become apt at using Twitter, Facebook, online viral campaigns, radio programmes and documentaries to campaign in favor or against certain approaches of and discourses in transitional and international justice. From the ‘twitter revolutions’ seen during the Arab Spring and the Maidan Protests in Ukraine to concerted social media campaigns such as ‘Kony 2012’ or ‘BringBackOurGirls’, it has become clear that advocacy groups can yield enormous power through use of social media to mobilize the public and sway policy-makers into action. But such enormous power raises important questions: what are the biases in the way social media campaigns portray conflicts, crimes and the ways these are addressed? Is there a danger that the ‘simple messages’ rationale of social media ultimately produces inadequate policy responses to complex conflicts and crimes (e.g. Kony 2012)? How should we make sense of the role of documentaries that while not formally a tool of advocacy often elevate a certain narrative of the conflict and its legacy to the ‘truth of what happened’ (e.g. BBC’s Rwanda’s Untold Story documentary)? Ultimately, we have to ask questions about the ethics and accountability of such ‘media advocacy’ in TJ: who are these advocacy groups accountable to? What ethical standards should be applied?

Panelists:
Phil Clark – Reader in Comparative and International Politics, SOAS, London, Advisory Board Member of Oxford Transitional Justice Research (OTJR), Rob Lemkin – Filmmaker and Founder of Old Street Films, Director and Producer of 'Enemies of the People’ (2009), a documentary on the quest for truth and closure after the Killing Fields of Cambodia, Oxford, Linda Melvern – Investigative Journalist who has extensively researched and written about the 1994 genocide of the Tutsi of Rwanda, Former Consultant to the Military One prosecution team at the International Criminal Tribunal for Rwanda (ICTR), London, Ella McPherson (Facilitator) – Lecturer in the Sociology of New Media and Digital Technology, University of Cambridge 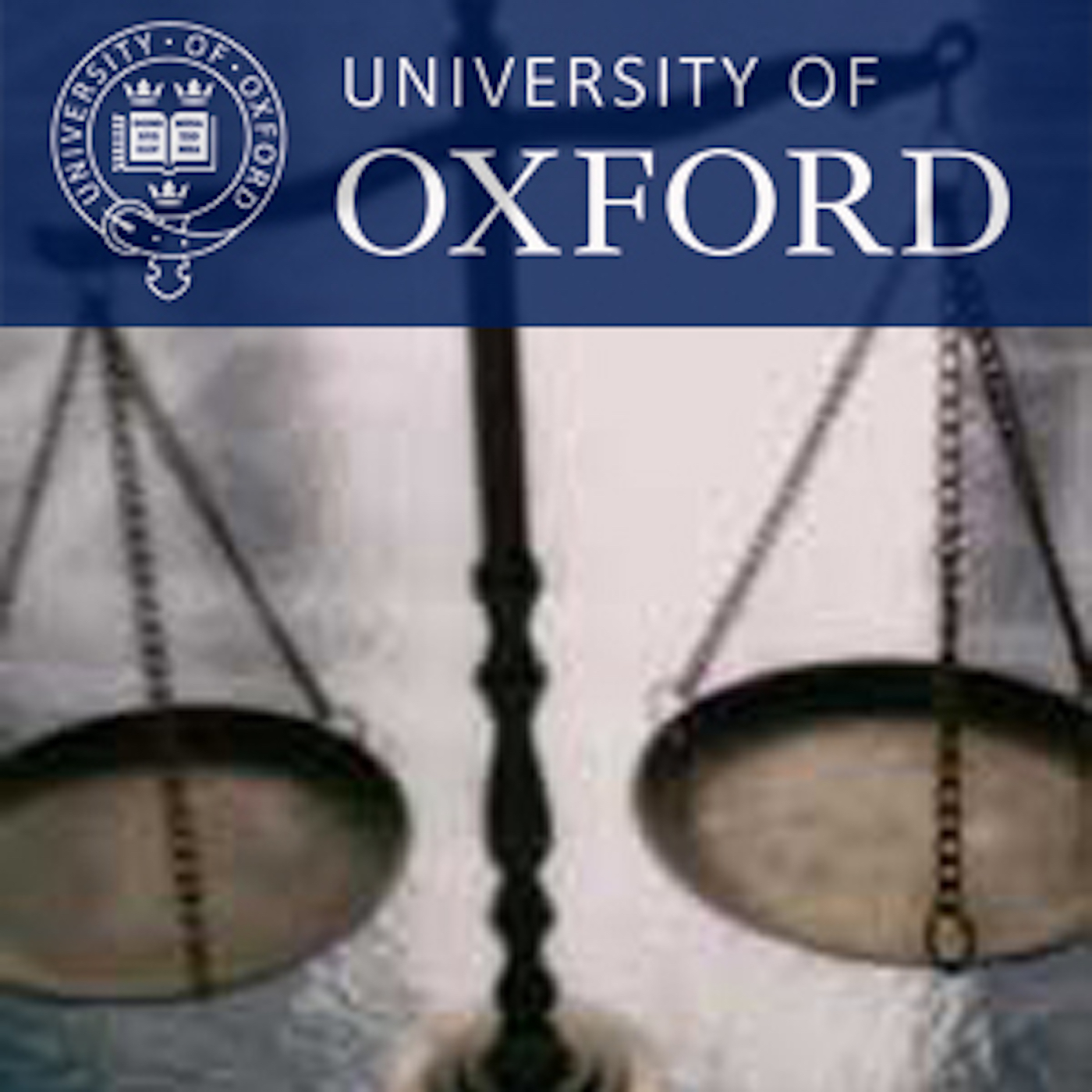 Reaching out to whom?: Transitional Justice Institutions, Outreach and Local Communities