Series
Big Questions - with Oxford Sparks
Audio Embed
What is antimatter? Antimatter was one of the most exciting physics discoveries of the 20th century, and has since been picked up by fiction writers such as Dan Brown. But what exactly is it?
Antimatter has fuelled many a supernatural tale, but it's also fascinating all by itself. Many people think of it as an "out there" theoretical idea, unaware that it is actually being produced every day. What's more, research on antimatter is actually helping us to understand how the universe works!
To find out more we visited Donal Hill, particle physicist from the University of Oxford Department of Physics to ask: What is antimatter?
Listen here to find out… 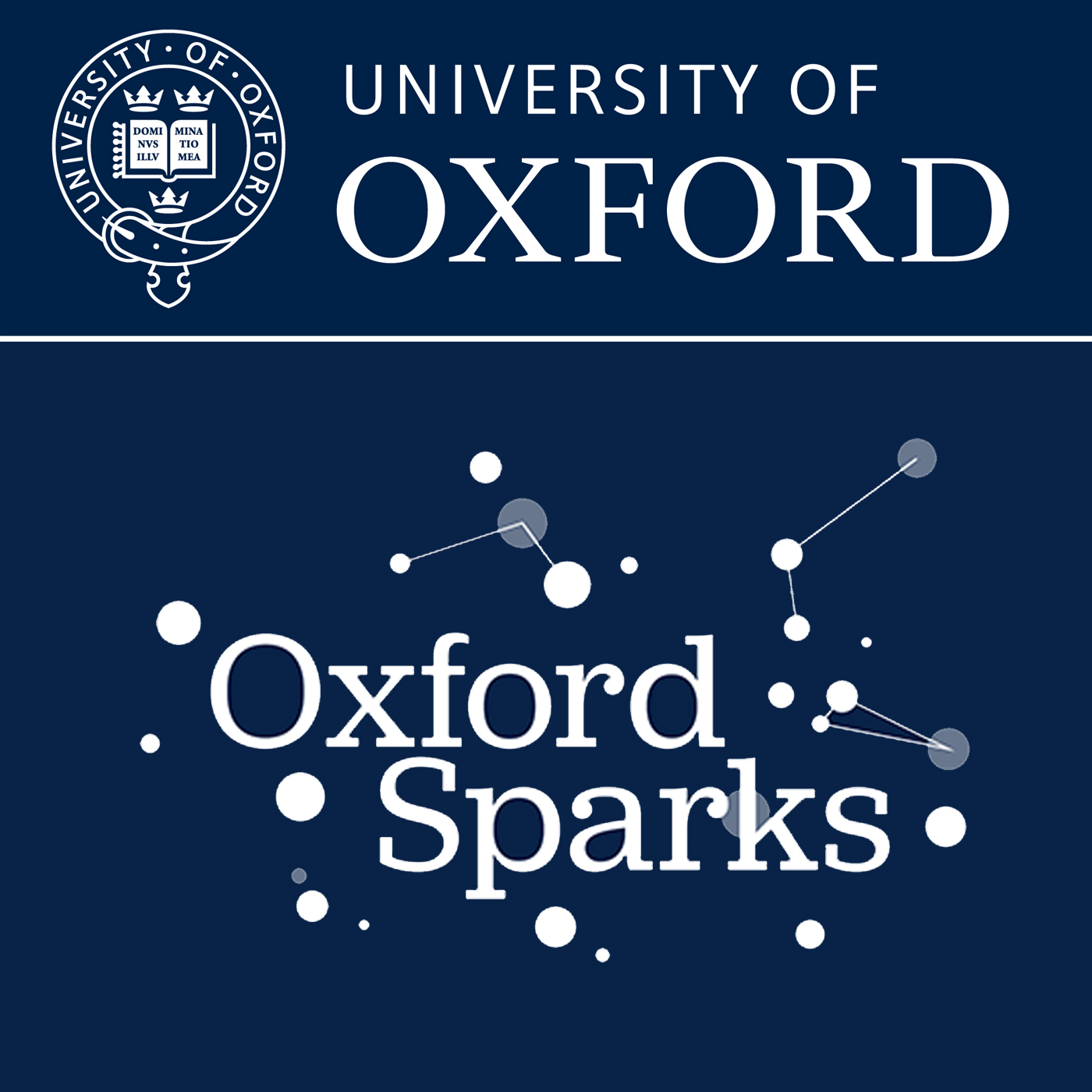 Can you cure HIV?

HIV isn’t a death sentence anymore. People can live long lives with the virus in their body, as long as they have the right combination of drugs. But some researchers want to take the fight against HIV and AIDS even further...
Previous

Alzheimer's, is a chronic neurodegenerative disease that usually starts slowly and worsens over time. In this podcast episode we ask: Can you stop Alzheimer's before it even starts?
Next