‘Comedy, Collaboration and Blur’: Talk and Q&A with John Osborne and Jane Berthoud

Series
Oxford Writers' House Talks
Audio Embed
An insightful discussion between comedy writer John Osborne and ex-Head of BBC Radio Comedy, Jane Berthoud.
The two worked together closely from the start of John's radio career. John was scouted at Edinburgh Festival, and adapted his scripts for a highly successful radio comedy. In a discussion, Jane and John lookes at two distinctive perspectives of comedy, and discussed the relationship between writer and commissioning editor. They also talked about getting your script read, what editors look for in comedy, and how writing for radio differs from writing for print or television. 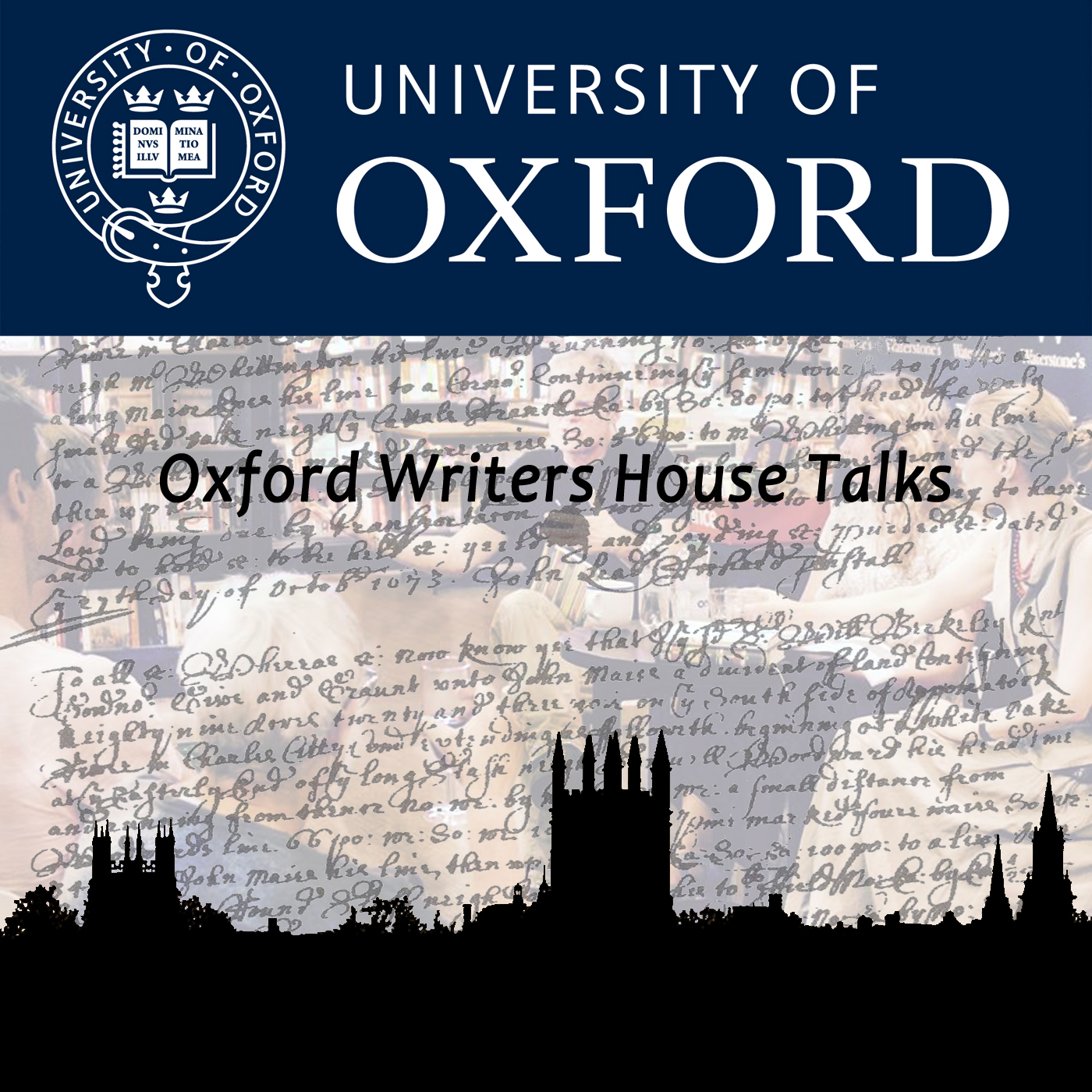 Words for Winter: Tales of Home

The event showcases the best of Oxford’s writing. Gathering together tales from all over the globe, of tradition, family, darkness, light and celebration.
Next