World population and human capital in the 21st century

Series
Oxford Martin School: Public Lectures and Seminars
Video Audio Embed
Andrew Dilnot, David Coleman, Francesco Billari, Sarah Harper and Wolfgang Lutz give a talk about world population.
The future of global development as well as the end of world population growth in the 21st century will crucially depend on further progress in education, particularly of girls. Almost universally, better educated women have fewer children, have healthier children and are in better heath themselves. Broad based secondary education has been shown to be a key driver of economic growth, of improving governance and democracy and of enhancing the adaptive capacity to climate change.
Professor Wolfgang Lutz of IIASA (International Institute for Applied Systems Analysis, Austria) and Founding Director of the Wittgenstein Centre for Demography and Global Human Capital will (together with co-authors) present the new OUP book “World Population and Human Capital in the 21st Century” which provides the broadest availably scientific synthesis of what is known about the drivers of population and education in all countries of the world. 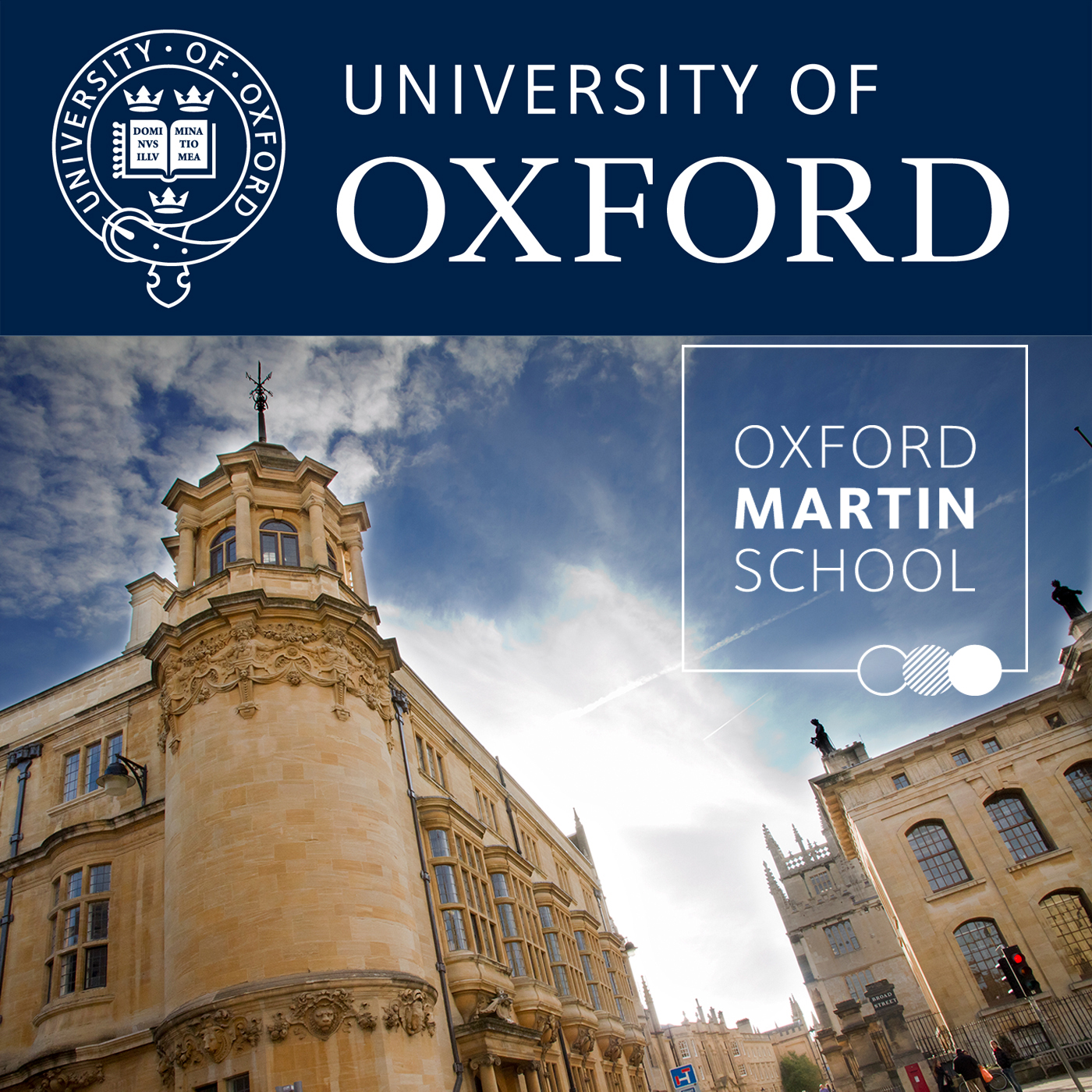 Eradicating Hepatitis C and HIV: progress and challenges for the next ten years

Well fed? The health and environmental implications of our food choices