The Unconscious: a Concept or a Metaphor?

Series
Unconscious Memory
Video Embed
Andrew Mayes, and Angus Nicholls, give a talk for the Unconscious Memory seminar series.
THE NEURAL BASES OF THE UNCONSCIOUS
Andrew Mayes, Emeritus Professor of Cognitive Neuroscience at Manchester University, will discuss whether conscious and unconscious memory have radically different neural bases or whether they, in fact, share a system.
IS THE UNCONSCIOUS A CONCEPT OR A METAPHOR?
Angus Nicholls, Reader in German and Comparative Literature at Queen Mary University of London, will discuss why the unconscious cannot be rendered conceptually and requires a metaphorical approach. 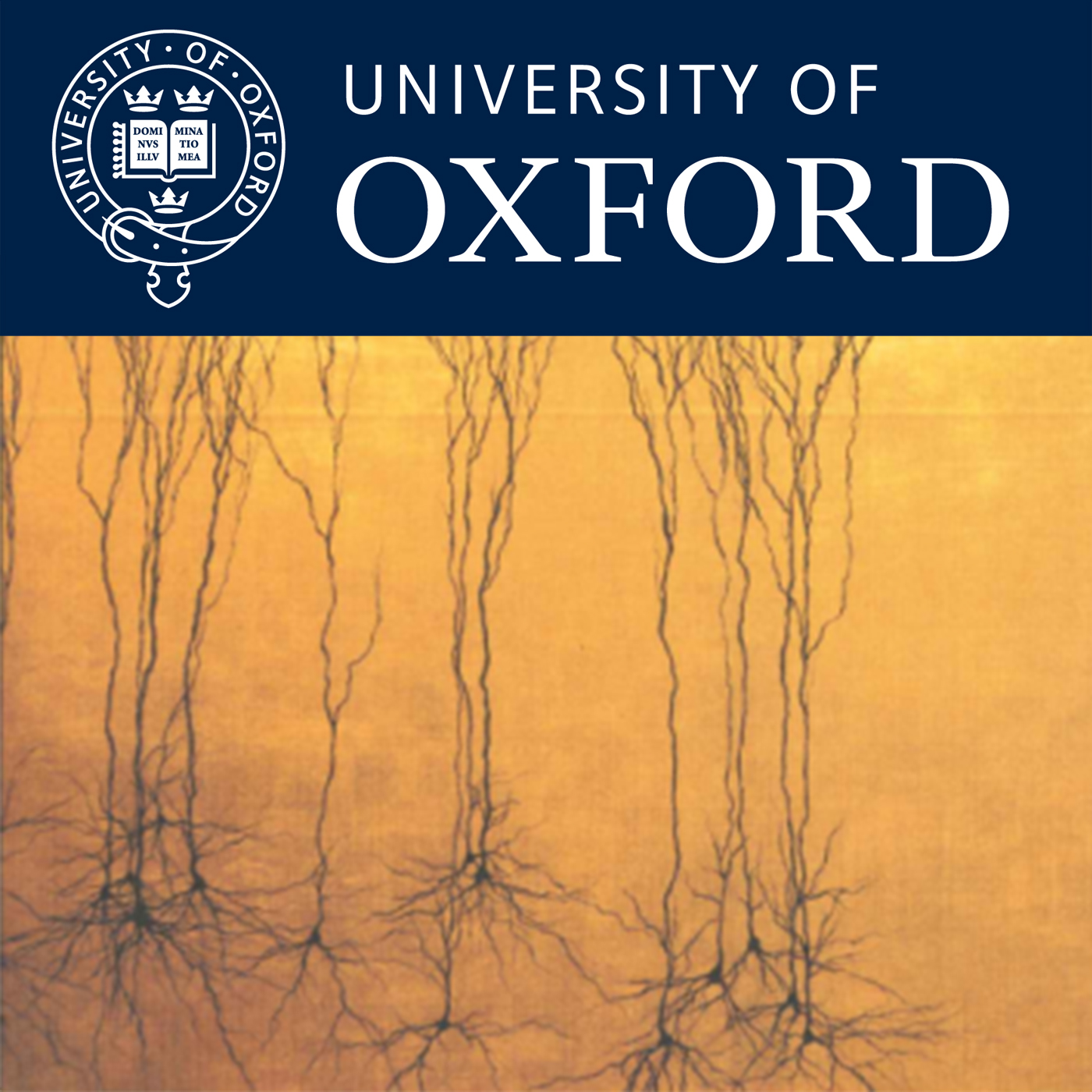 Semir Zeki gives a presentation entitled; The Neurobiology of Beauty, and Gerhard Lauer gives a talk entitled, Is there an Aesthetic Experience in this Experiment? The Chair is Professor Andrew Parker.
Next