Tales of Love and History - James Ivory in Conversation

Series
Valentine's Day at Oxford
Video Audio Embed
Oscar-winning American film-maker James Ivory will talk about his experiences with the legendary Merchant Ivory productions, in partnership with producer Ismail Merchant and screenwriter Ruth Prawer Jhabvala.
Merchant Ivory is celebrated for the rich cultural diversity of its films, which are often set in India, France, England and America, and are distinguished by their visual poetry, fiercely egalitarian attitudes, and quiet wit. The conversation will touch on questions about the use of the historical past in Merchant Ivory films, about his own experiences of literary adaptation as both director and writer, and about the representation of love and cultural diversity. As well as films such as A Room with a View (1985) and The Bostonians (1984), the conversation will consider the recently re-released ground-breaking same-sex romance Maurice (1987), whose screen play features in the Ashmolean’s exhibition No Offence. James Ivory will be joined by three outstanding academics, whose research engages with the themes of diversity, equality, inclusivity, love, desire and storytelling that are central to his life’s work. Richard Parkinson is Professor of Egyptology at the University and the author of A Little Gay History: Desire and Diversity Across the World (2013). Katherine Harloe is Associate Professor of Classics at the University of Reading who is currently working on an edition of the love-letter of Johann Joachim Winkelmann. Jennifer Ingleheart is Professor of Classics at the University of Durham, whose most recent book - Masculine Plural - Queer Classics, Sex, and Education - has just been published by Oxford University Press.

Originally published in the TORCH - The Oxford Research Centre in the Humanities series. 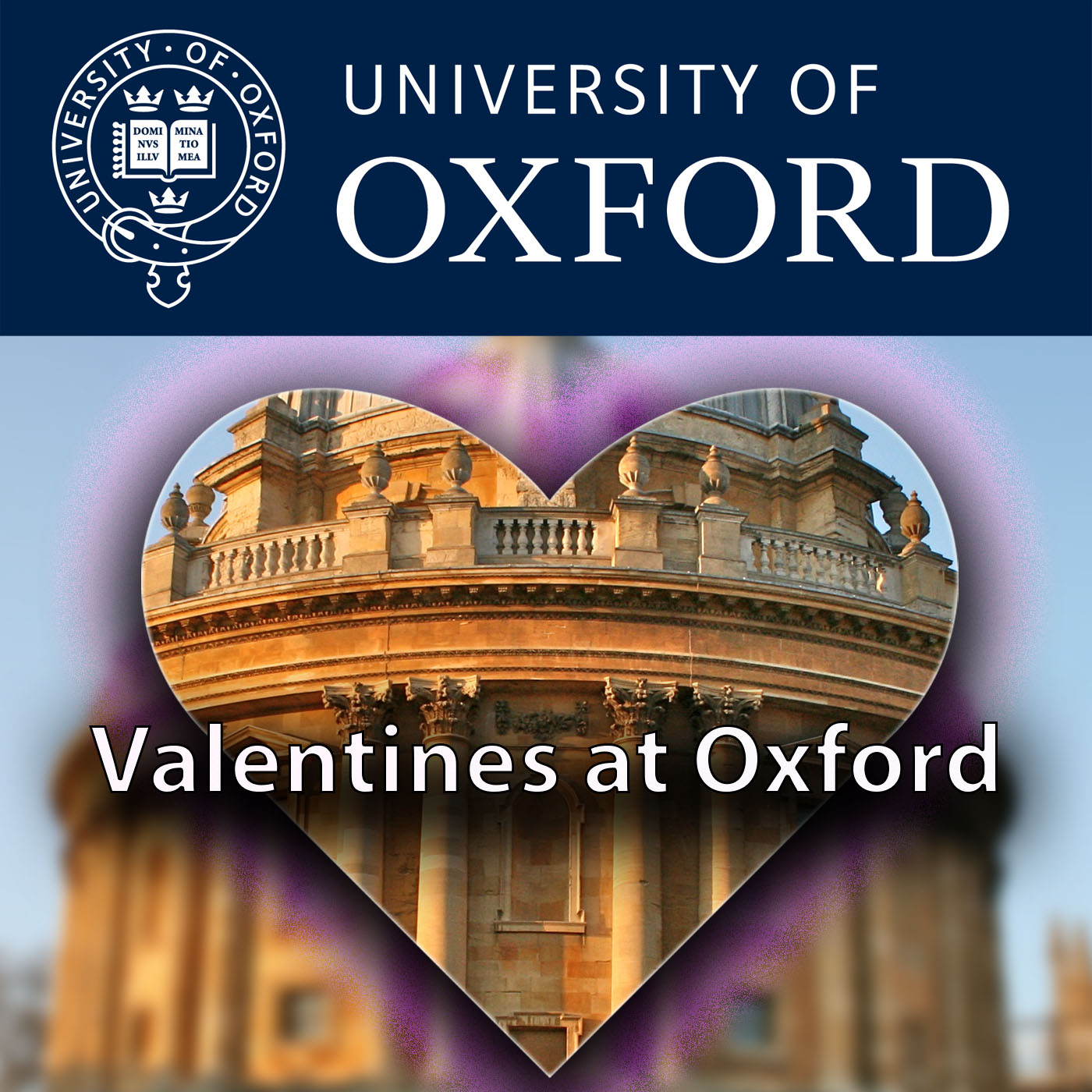 Does love have a scent?

Love is in the air - or is it? Companies are advertising that they can find you love through the power of scent! But are pheromones a chemical way to find your true love? Or is it just a myth?
Previous