Stilpo of Megara and the Uses of Argument

Series
Power Structuralism in Ancient Ontologies
Audio Embed
Nick Denyer (Cambridge) gives a talk for the Power Structuralism in Ancient Ontologies podcast series
Abstract: Stilpo engaged triumphantly in repartee with the great dialectician Diodorus Cronus, with the celebrated courtesan Glycera, with the king Demetrius Poliorcetes, and even with Poseidon and the Mother of the Gods. He also put his talents to use in devising consolatory arguments, to fortify us in the face of exile, bereavement, and unchaste daughters. In this talk, I will attempt to bring together the different aspects of Stilpo's intellectual activities: the guiding thread will be domination by superiority in argument. Those who wish to read up in advance will find the sources for Stilpo collected in two editions:
Klaus Döring, Die Megariker (Amsterdam, 1972) 46-51, and Gabriele Giannantoni, Socratis et Socraticorum Reliquiae (Naples, 1990) i.449-468 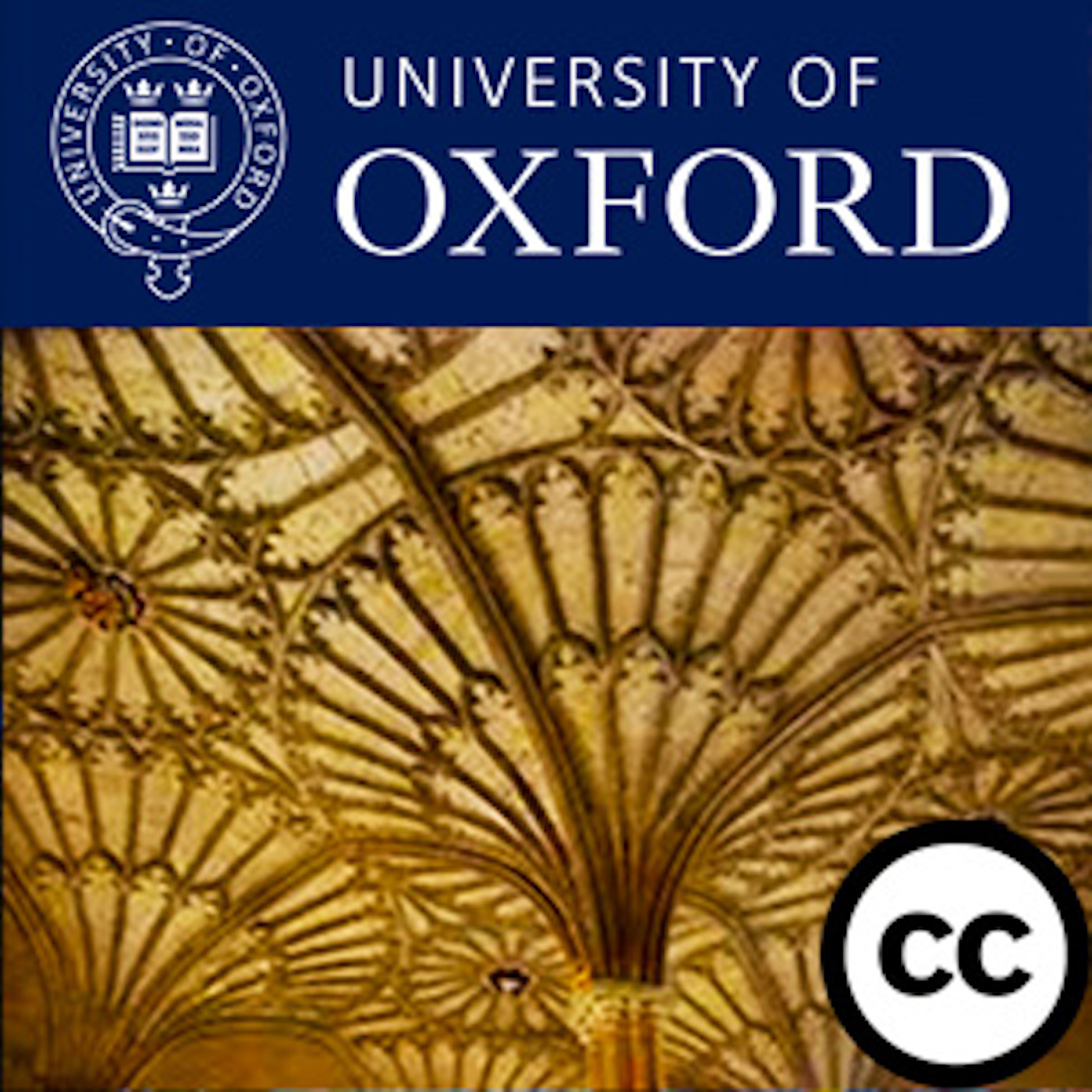 Marcus Aurelius' Meditations: How Stoic are They?

Christopher Gill (Exeter) gives a talk on Marcus Aurelius' Meditations and asks How Stoic are They?
Previous

Can We Make Sense of Metaphysical Knowledge?