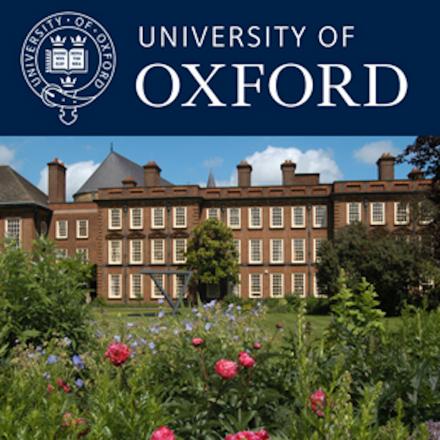 Somerville was founded in 1879 to give women, at that time excluded from membership of the University, the chance to benefit from an Oxford education. The College, which has admitted men since 1994, enjoys a wealth of different social, cultural, and ethnic backgrounds from around the world, making it an exciting, inspiring and welcoming home for undergraduates and graduates alike. The unifying common factor is a commitment to the Somerville values of academic excellence, openness, inclusiveness and a pioneering spirit.

People who graduate from Somerville go on to a rich variety of futures. Our graduates include statespeople, and notably two prime ministers, Margaret Thatcher and Indira Gandhi - each one the first woman to be prime minister of her country. They also include the first and only woman in the UK to win a Nobel prize for science; generations of distinguished novelists; the first woman to be an ordained minister; three of the twentieth century's leading philosophers; the first doctor to enter Belsen concentration camp at the end of the Second World War; the first Ghanaian man to be President of the Oxford Union; and winners of innumerable prizes for academic distinctions.