Art and Action: The Intersections of Literary Celebrity and Politics 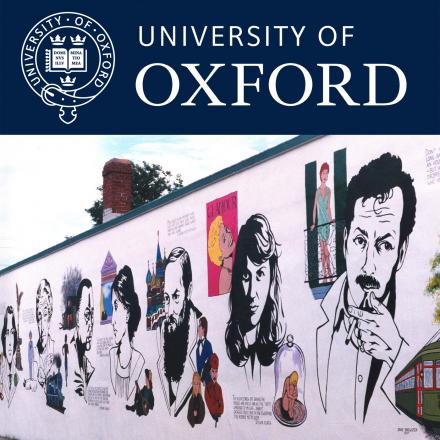 In line with a long literary tradition of the artist as propagandist, who strives to appeal to the political, moral, and social conscience of his/her readership, writers have persistently crossed the divide between art and politics both in their works and in their roles as public intellectuals, cultural critics, and political activists. Moreover, established authors have, with striking regularity, taken advantage of their celebrity status in order to draw attention to specific socio-political agendas, thus demonstrating the convertibility of ‘celebrity capital’. The talks in this symposium - hosted by The Oxford Research Centre in the Humanities on 5 March 2016 - address the complex interplay of authorship, politics, and fame/celebrity within an Anglophone cultural context across historical periods and media, covering a broad spectrum of themes that include literary celebrity and the politics of class, gender, and race; the tension between authorial self-fashioning and media appropriation; and the dual commitment to art and action of writers in political office.

Art and Action: The Intersections of Literary Celebrity and Politics SymposiumThe Oxford Research Centre in the Humanities (TORCH)