Series
Photo Archives VI: The Place of Photography
Video Audio Embed
Estelle Blaschke (University of Lausanne) discusses the development and growth in use of microfilm during the 1920s and 1930s.
The use of photography as a copying machine in libraries and museums started around 1870. While the potential and the advantages of photographic reproduction for copying purposes were already discussed since the early days of photography, the idea and the practice matured during the 1920s and 1930s with the introduction of microfilm. This paper examines the technological developments and the formation of networks of people, research units, associations and public institutions during the 1920s and 1930s that solidified the idea of microfilm as an information technology of the future. The paper will ask how the medium played into the continued expansion and democratization of knowledge. 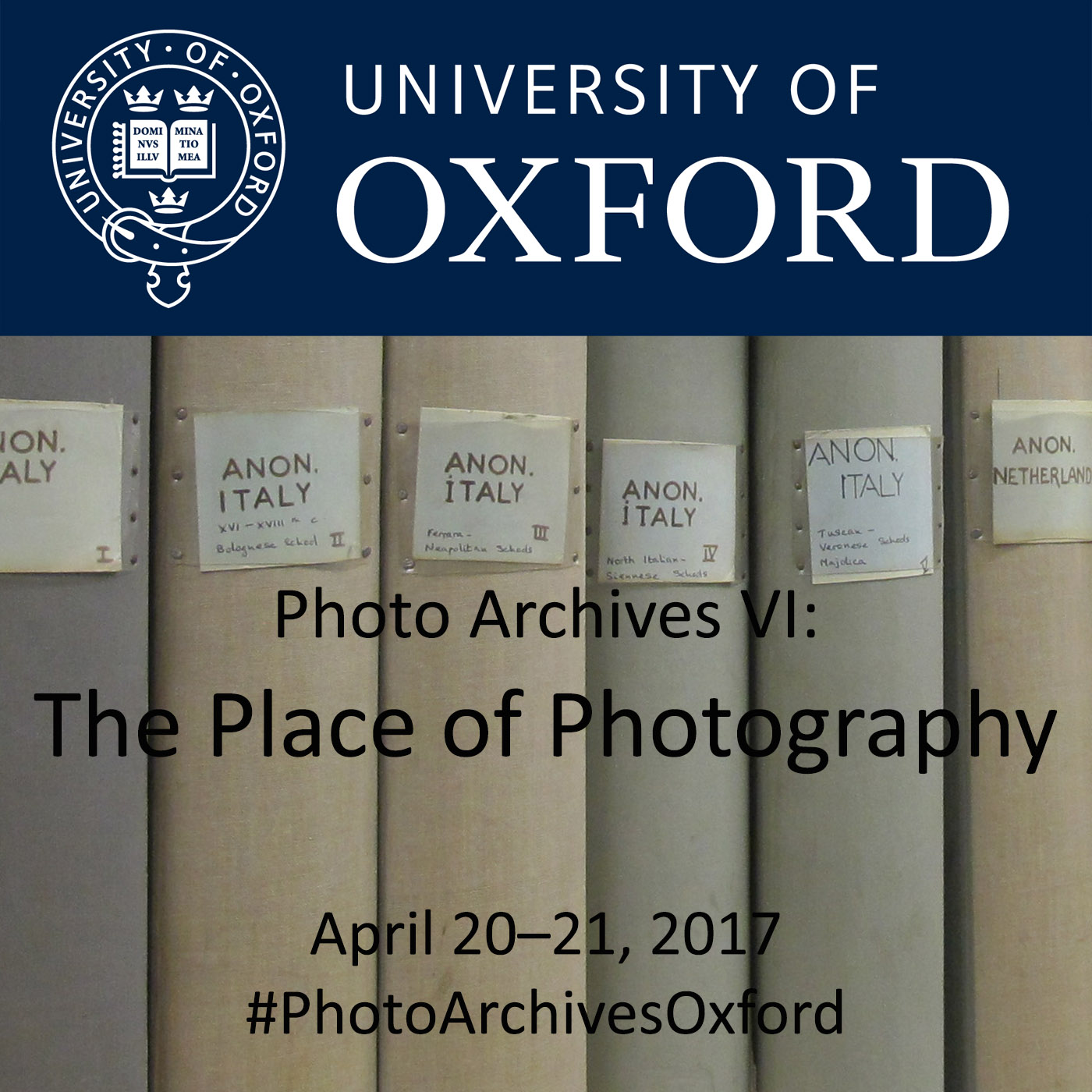