Professor David Banister is Professor of Transport Studies at the School of Geography and the Environment (SoGE) and Director of the Transport Studies Unit. He is a Fellow of St Anne's College. During 2009-2010 he was also Acting Director of the Environmental Change Institute in SoGE. Until 2006, he was Professor of Transport Planning at University College London. He has been Research Fellow at the Warren Centre in the University of Sydney (2001-2002) on the Sustainable Transport for a Sustainable City project and was Visiting VSB Professor at the Tinbergen Institute in Amsterdam (1994-1997). He was a visiting Professor at the University of Bodenkultur in Vienna in 2007. He is currently the first Benelux BIVET-GIBET Transport Chair (2012-2013). 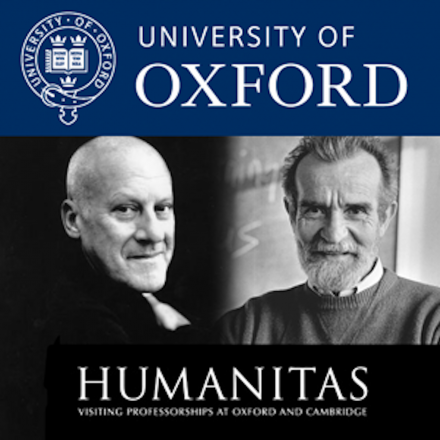