Series
Alumni Voices
Audio Embed
Kathleen Sullivan praises the tutorial system and her Oxford education, explaining how it has contributed to her successful career in academia and the courtroom.
She shares her experiences as the former Dean of Stanford Law School, and refers to her work representing major companies in the US Supreme Court.

A Marshall scholar, Sullivan read Philosophy, Politics and Economics (PPE) at Wadham College in Oxford, where she developed her love of constitutional law, as well as interests in rowing and acting. She talks about the ‘enduring bond’ between alumni and their alma mater, describes becoming a named partner at the major law firm Quinn Emanuel Urquhart and Sullivan, and speaks of her faith in US political institutions ahead of the presidential race for the White House. This interview was recorded in Washington DC before the Alumni Weekend in North America in April 2016. 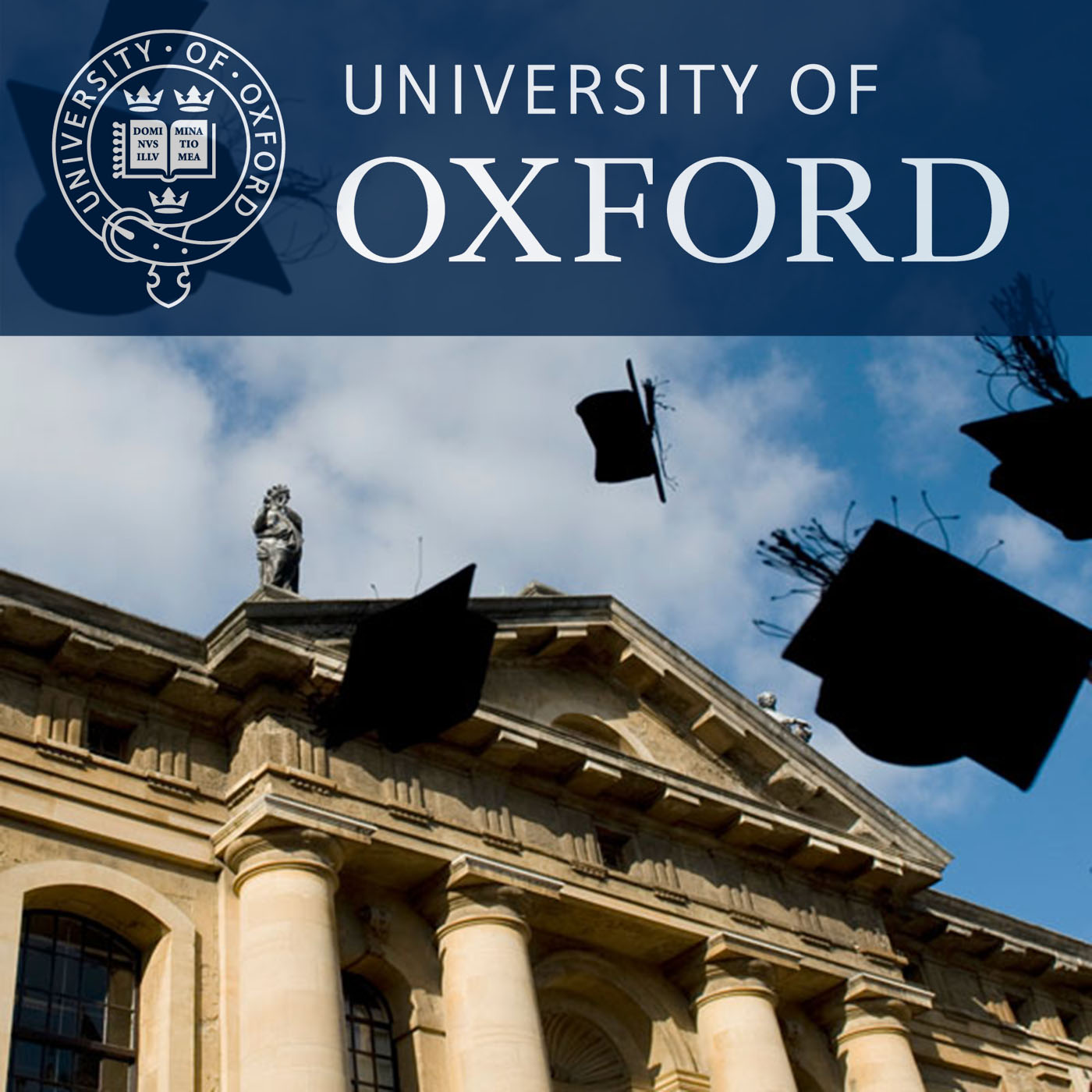 Comedian and broadcaster Ruby Wax shares her experiences of studying mindfulness and cognitive behavioural therapy and why she taken on a mission to save the world’s mental health.
Previous

Freelance journalist and broadcaster Henry Bonsu shares his experiences studying Modern Languages at Magdalen College and offers an insight into what it was like to be a black student at Oxford in the late eighties.
Next
Licence
Creative Commons Attribution-Non-Commercial-Share Alike 2.0 UK: England & Wales; http://creativecommons.org/licenses/by-nc-sa/2.0/uk/