Series
Let's talk e-cigarettes
Audio Embed
Jamie Hartmann-Boyce and Nicola Lindson discuss emerging evidence in e-cigarette research and interview Dr Francesca Pesola.
In the June episode Jamie Hartmann-Boyce talks with Francesca Pesola from the Wolfson Institute of Population Health Queen Mary University of London. Dr Francesca Pesola talks to Associate Professor Jamie Hartmann-Boyce about the results from the trial comparing e-cigarettes to nicotine patches for smoking cessation in pregnant women. Professor Tim Coleman discussed this study in the May 2021 podcast and the results have now been published in Nature Medicine, Hajek et al 2022 (DOI: 10.1038/s41591-022-01808-0).
Dr Pesola outlines the need to identify smoking cessation aids to help women quit during pregnancy. Dr Pesola discusses the results of their randomised control trial of 1,140 participants comparing refillable e-cigarettes with nicotine patches. In this trial pregnant women who smoke were randomized to e-cigarettes or nicotine patches. Dr Pesola reports that the unadjusted analysis of the primary outcome of validated quit rates at the end of pregnancy were not found to be significantly different between the e-cigarette and nicotine patch arms. However, Dr Pesola explains that some people in the study used non-allocated products, for example people in the nicotine patch group were also found to be using e-cigarettes. This meant that if they then quit there was uncertainty as to whether the quitting behaviour was due to the nicotine patches or to the e-cigarettes. The study team had anticipated this behaviour and pre-specified that they would exclude people who were abstinent and who had used non-allocated products. Dr Pesola reports that after doing this e-cigarettes were found to be more effective than patches. The safety profile was similar for both study products, however, low birthweight ( 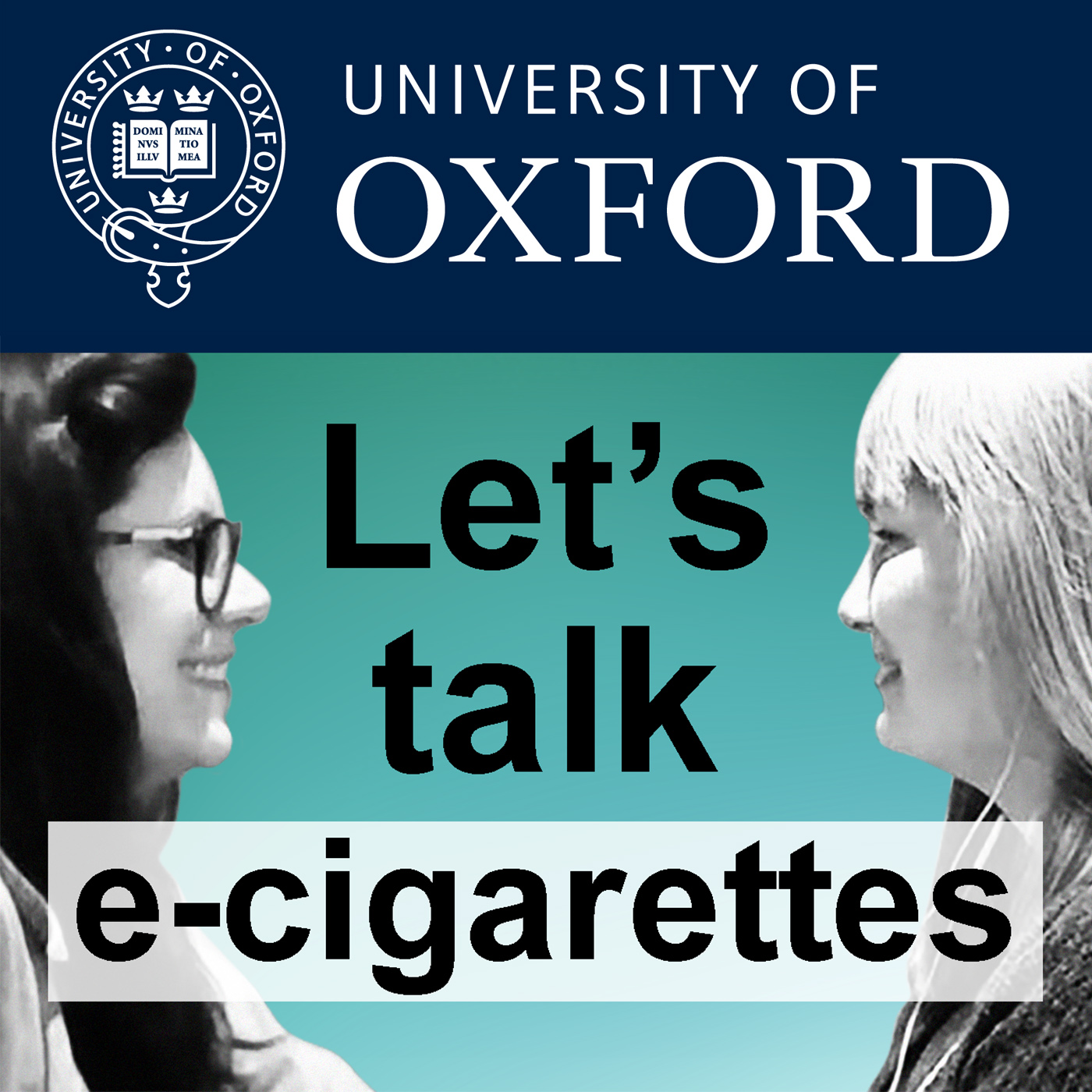 May 2022 Podcast with Neal Benowitz