Talking with the Soul: A Dialogue about Life and Death

Series
Ancient Egyptian Poetry
Audio Embed
In this Ancient Egyptian poem, a man talks with his own soul about whether it is better to live or die. Read by Barbara Ewing. Translated by Richard Bruce Parkinson.
The poem is known from a single copy, c. 1800 BC, whose beginning is lost. It is a dialogue between a man and his own soul, about the nature of death: the man despairs at life and longs for death, while his soul urges him to remember death’s horror. As they quarrel, life and death are interwoven, and the dialogue moves to a lyrical compromise. The poem ends as they agree to face life and death together.
An annotated translation is in The Tale of Sinuhe and Other Ancient Egyptian Poems 1940–1640 BC (Oxford World’s Classics 1998).
This recording is part of a study of Ancient Egyptian poems in performance (for the British Museum and Oxford University Ramesseum Papyri Project).
Our thanks to Chris Hollings, Adam McNaney, Karen Carey, Tim Reid and The Queen’s College, Oxford 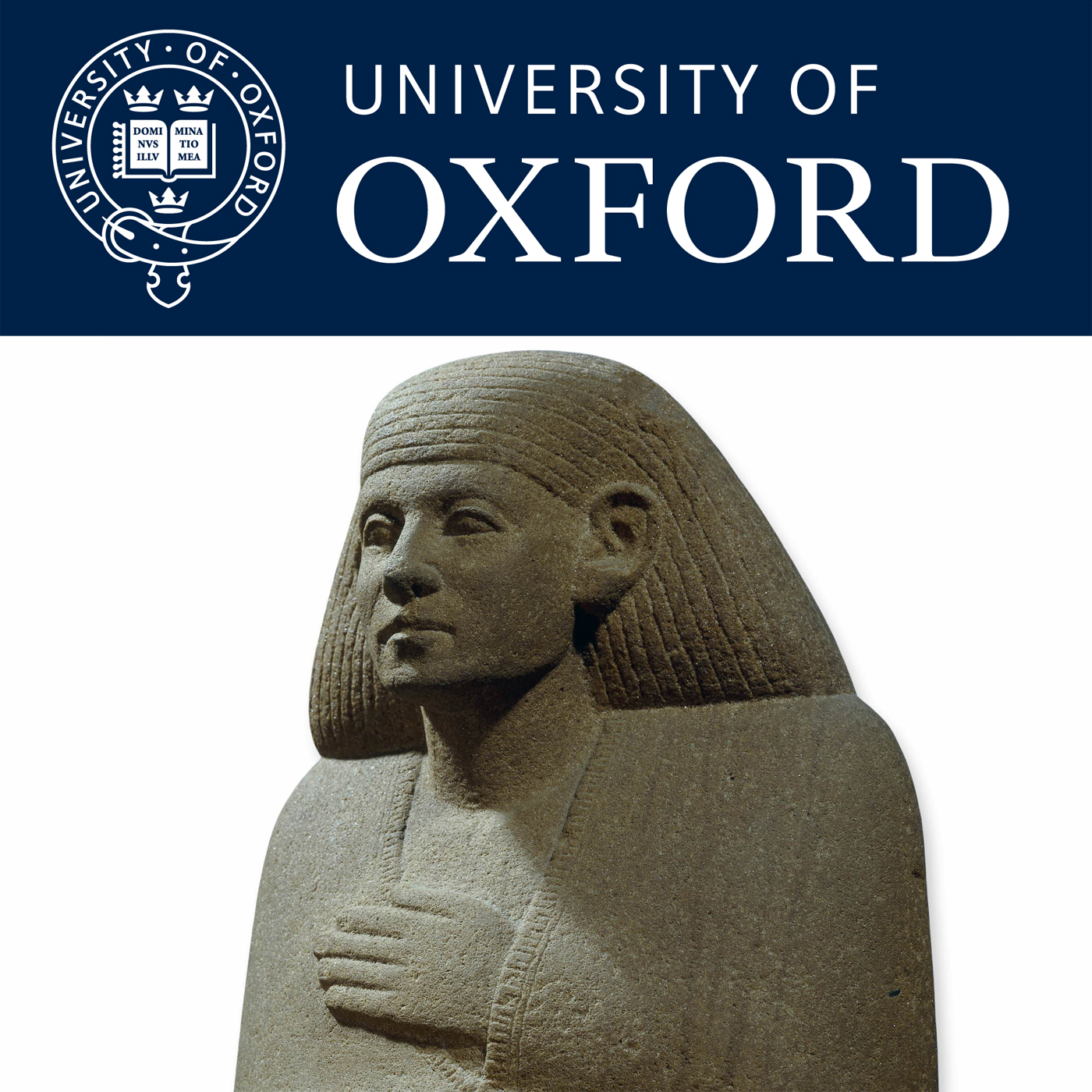 The Life of Sinuhe

An ancient Egyptian tells his life-story from the walls of his tomb, c. 1850 BC. Read by Barbara Ewing. Translated by Richard Bruce Parkinson
Previous