Ethics from the perspective of an applied statistician

Series
Department of Statistics
Audio Embed
Professor Denise Lievesley discusses ethical issues and codes of conduct relevant to applied statisticians.
Statisticians work in a wide variety of different political and cultural environments which influence their autonomy and their status, which in turn impact on the ethical frameworks they employ. The need for a UN-led fundamental set of principles governing official statistics became apparent at the end of the 1980s when countries in Central Europe began to change from centrally planned economies to market-oriented democracies. It was essential to ensure that national statistical systems in such countries would be able to produce appropriate and reliable data that adhered to certain professional and scientific standards. Alongside the UN initiative, a number of professional statistical societies adopted codes of conduct.

Do such sets of principles and ethical codes remain relevant over time? Or do changes in the way statistics are compiled and used mean that we need to review and adapt them? For example as combining data sources becomes more prevalent, record linkage, in particular, poses privacy and ethical challenges. Similarly obtaining informed consent from units for access to and linkage of their data from non-survey sources continues to be challenging. Denise draws on her earlier role as a statistician in the United Nations, working with some 200 countries, to discuss some of the ethical issues she encountered then and how these might change over time. 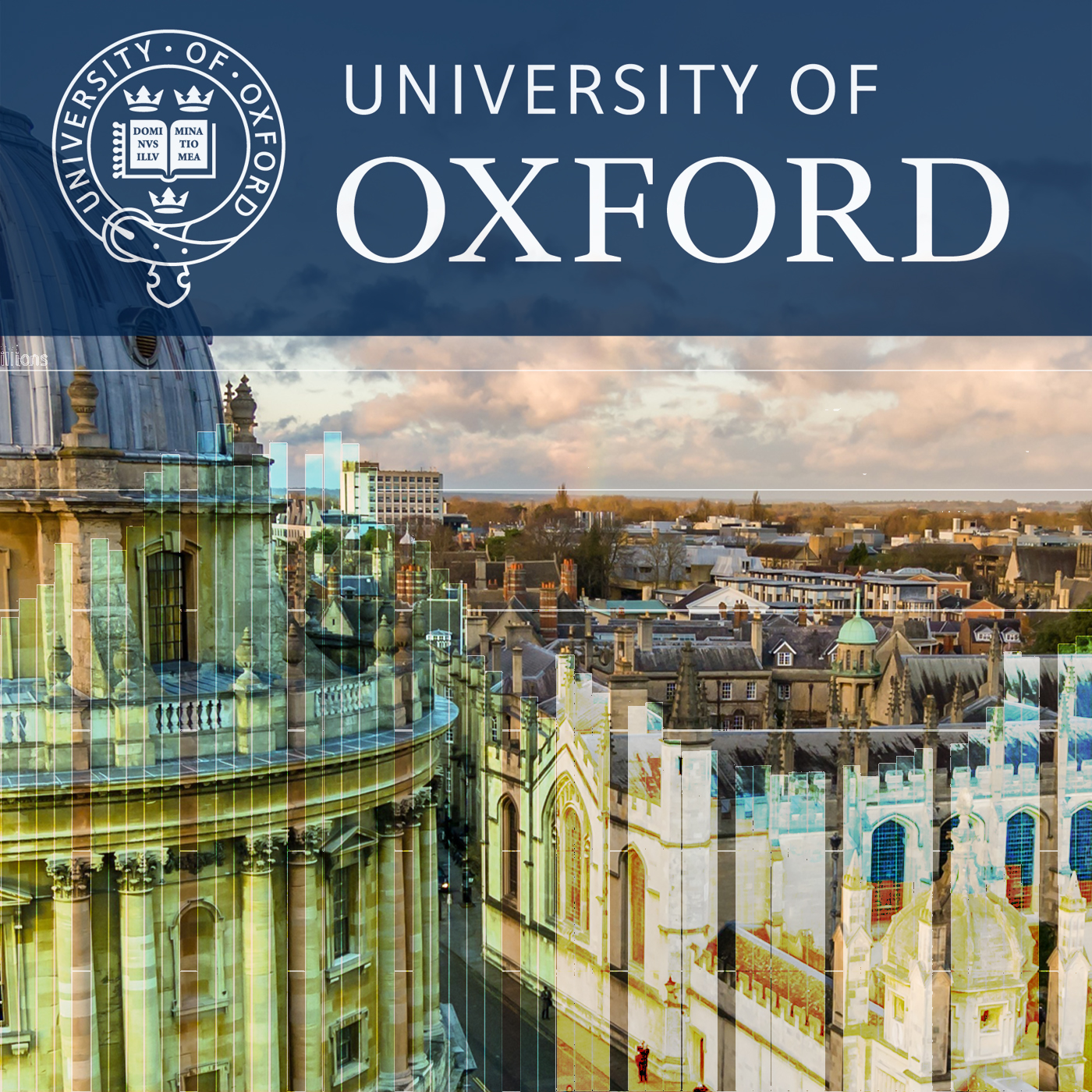 A Day in the Life of a Statistics Consultant

Maria Christodoulou and Mariagrazia Zottoli share what a standard day is like for a statistics consultant.
Previous