In this series finale episode we intersect our journal’s subthemes though by no means end their exploration. Our guests link reasoning and logic to social thought and practice by reflecting on the African(a) and South Asian philosophical traditions as well as Euro-American educational practices. Their comparisons focus on liberatory philosophies that work on alleviating oppression through the transformative power of philosophy. Yet there are differences between philosophies of liberation despite this similar goal. We explore similar themes and nuanced differences between some South Asian and African(a) liberatory philosophies including new and old takes on Advaita Vedanta philosophy and insurrectionist ethics. We examine the dangers of essentialization and how we can use language in forms of coalition-based action from a philosophical lens. This ties philosophical analysis to our daily lives, socio-political institutions, and practiced norms. We become able not only to orient ourselves towards liberation but also to nuance our paths of questioning and education in that direction. 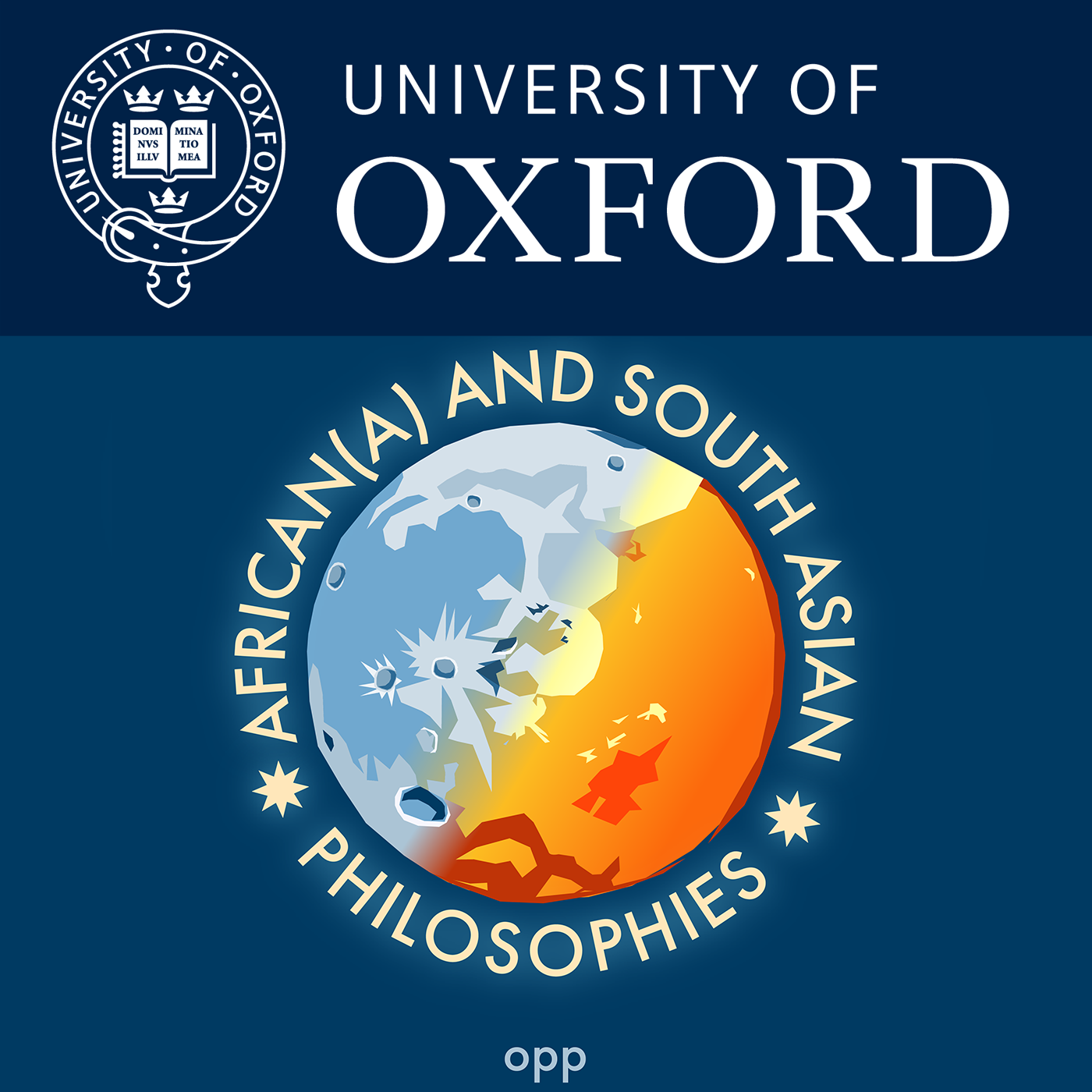 Episode 7: The Limits of Academia with Professor Joy James

Professor Joy James is the Ebenezer Fitch Professor of Humanities at Williams College. In this episode, Carlotta Hartmann speaks to her about coming to philosophy and the limits of academia.
Previous
Transcript Available