Series
The Geddes Memorial Lectures
Video Audio Embed
In a change from the usual format the 2017 Geddes Lecture features Ian Hislop in conversation with Helen Lewis, deputy editor of the New Statesman. Held on 3rd March 2017.
Ian Hislop was a contemporary of Philip Geddes at Oxford. He edited the satirical magazine Passing Wind before graduating from Magdalen College in 1981. Upon leaving Oxford he began working for Private Eye and was appointed its editor just five years later.
Since the show first aired in 1990 he has been one of the team captains on the satirical news quiz Have I Got News For You. He has also presented numerous documentaries for the BBC both on television and radio.​
Helen Lewis won the Geddes Prize in 2004. She has been deputy editor of the New Statesman since 2012. Their conversation will be followed by a Q&A. 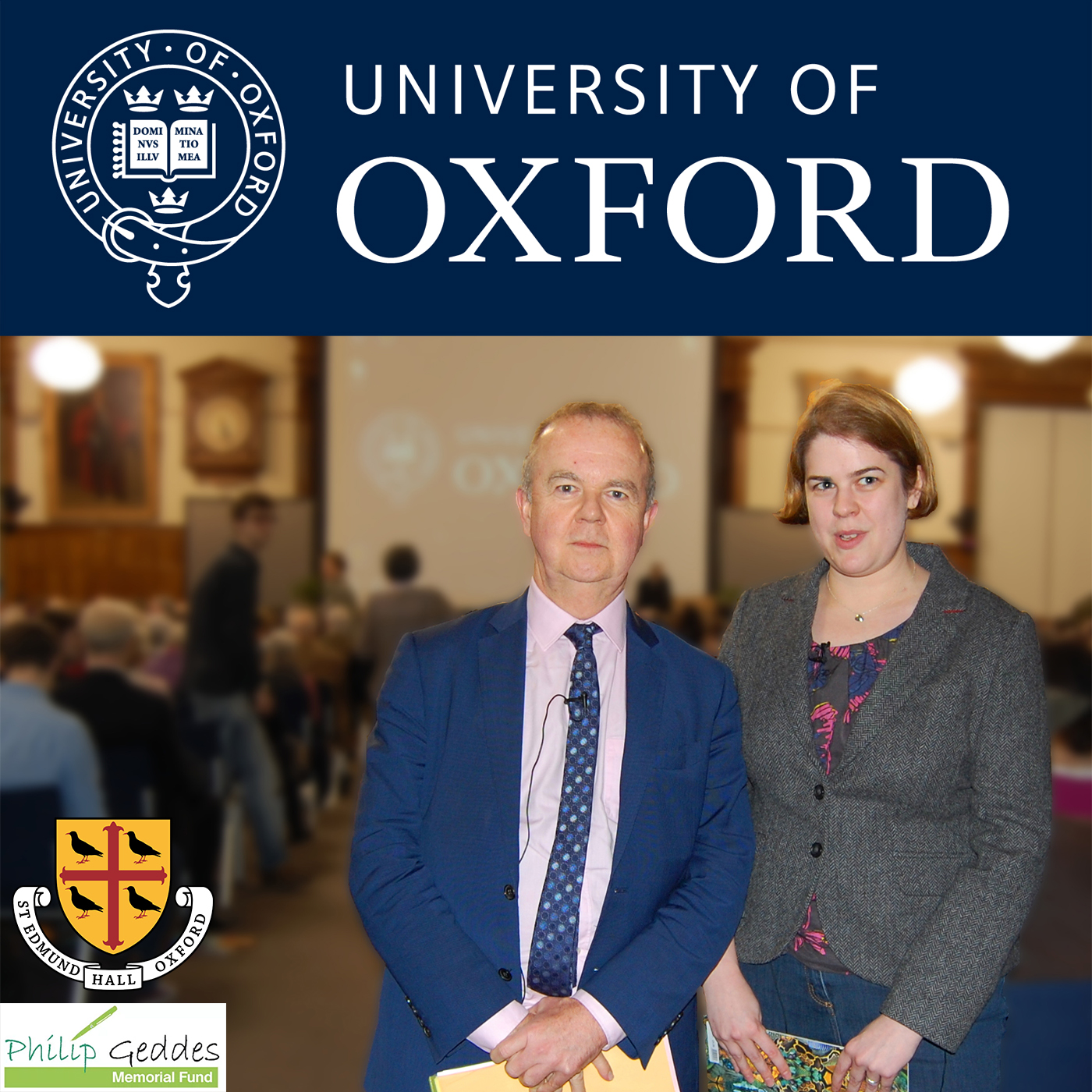 With Westminister lobby journalism dominated by men, Anushka Asthana sheds light on what it takes for a woman to succeed in modern journalism.
Previous