Series
Latin American Centre
Audio Embed
Malcolm Deas gives the Guido Di Tella Memorial Lecture on 25th October 2013.
On 25 October 2013 the Latin American Centre and St Antony’s College co-sponsored the inaugural Guido Di Tella Memorial Lecture at the Nissan Lecture Theatre. Guido Di Tella was Argentina’s Foreign Minister for nearly a decade and a long-time associate of the College and the Latin American Centre. He spent the years after the 1976 military coup in Oxford. He had a lifetime commitment to both public and academic life.
Malcolm Deas, a close friend of Guido’s and the Di Tella family, a distinguished scholar of Latin America, and a dear colleague of the LAC and St Antony’s delivered the inaugural lecture. There is no one who could better represent the spirit behind the memorial lecture series, specifically to remember Guido, to contribute to the understanding of the region’s complexities, and to highlight the role that the College has played in enhancing knowledge about Latin America from the initial formation of a Latin American programme in 1959. Malcolm Deas lecture focused on “Frontiers and Cultures: Reflections on Lucio V. Mansilla and Francis Parkman 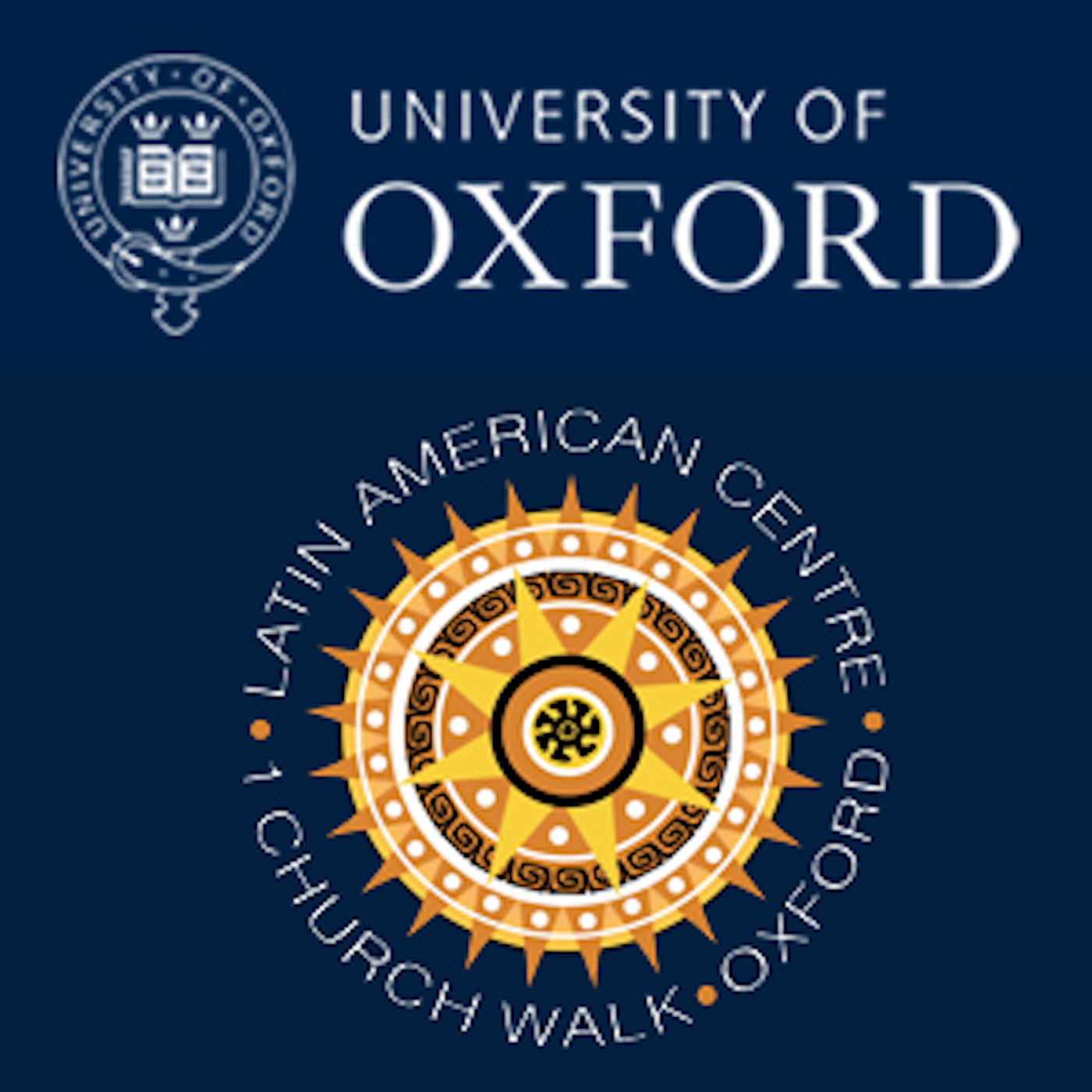 The Political Economy of Remittances in Latin America