This issue of FMR focuses largely on the question of return. Some of those who were driven from their homes have been unable to return; others have returned but have struggled to rebuild their lives. The Agreement may have brought an end to war but its implementation has not yet put an end to human suffering and social crisis.
As one of our authors says, “Twenty years on, the return project is ready for review.” This is an appropriate moment to examine the particular cases of people who were displaced from and within Bosnia and Herzegovina as a result of the 1992-95 war, and to reflect on the ‘lessons’ that may be drawn from the successes and failures of the Dayton Peace Agreement. These lessons have resonance for current crises – such as in Syria or Ukraine – and merit attention.

This issue also includes a number of ‘general’ articles on other aspects of forced migration.

We would like to thank Selma Porobic (Centre for Refugee and IDP Studies, University of Sarajevo) and Erin Mooney (United Nations Protection Capacity/ProCap) for their assistance as advisors on the feature theme of this issue. We are also grateful to Catholic Relief Services-USCCB, the Swiss Federal Department of Foreign Affairs and UNHCR’s Regional Bureau for Europe for their financial support.

If you would like to request print copies of this Listing, or of the full version of FMR 50, please email us at fmr@qeh.ox.ac.uk. Please help disseminate this issue by circulating to networks, mentioning it on Twitter and Facebook and adding it to resources lists. 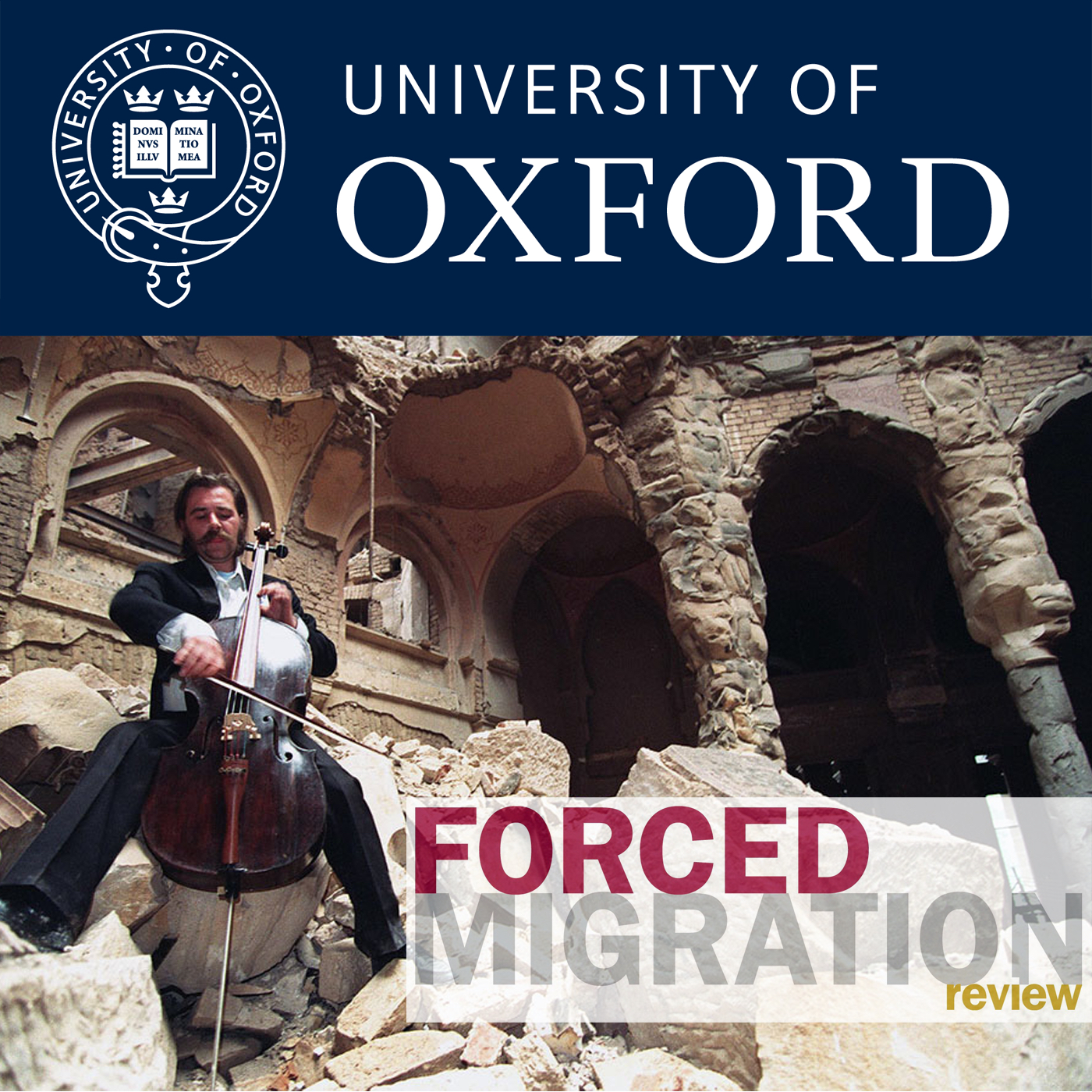 The aim of creating ethnically homogeneous statelets was curbed at Dayton but the dominance of ethnic politics was not.
Previous