Digitizing the Past: A New Digital Atlas and Database of the Archaeological sites in Iraq (Kurdish translation)

Series
Protecting the Past 2 - Towards a better future with cultural heritage
Audio Embed
Dr al-Hamdani speaks about on-going work to create a nation-wide digital map of archaeological sites in Iraq: more than 17,000 sites have been mapped so far
Documenting and registering cultural heritage in places that have witnessed armed conflicts and wars are fundamental to safeguarding the heritage of humankind. Iraq is one of the countries in the Middle East with a heritage that is endangered by a combination of looting, armed conflict and terrorist operations. It was within this context that we developed a GIS (a digital map with an associated database) recording the location and date of all of the known archaeological sites. This was especially important since the current Iraqi Archaeological Atlas has not been updated since 1971, was published in a short run book form making it hard to find, and only records 7,000 sites, many fewer than the total number of sites in Iraq. I had the opportunity to develop an updated, digital version of the Iraqi Archaeological Atlas when I was working on my PhD. at Stony Brook University. This project was supported by grants provided to my advisor, Elizabeth Stone, by the Cultural Heritage Center at the State Department, and supported by John Russell.

The sources and methods

The backbone for the data from southern Iraq were the archaeological surveys carried out by Robert Adams and his colleagues which identified some 1200 new archaeological sites which had not been included in the original Iraqi Atlas. Elizabeth Stone provided me with digital versions of these data which made them easy to incorporate into the database. I was also able to add sites that I had surveyed in southern Iraq between 2003-2009. We also included the results of Tony Wilkinson’s survey in the plain of Sinjar-Ninawa province in northwest of Iraq.

127 maps of Iraqi archaeological atlas and 201 maps from the department of the Iraqi Military Survey Department were used to locate archaeological sites. The military maps were very useful since Iraqi army wanted to identify all of the high ground in the run up to the 2003 war.

The Atlas was developed through the digitization and georeferencing of all of these sources. The GIS pointfile locates each site and includes data for each site, including coordinates, historical periods, and archaeological, ethnographic and geographic data. Corona and Digital Globe satellite imagery were used to identify the locations of the sites.

As a result of this project, more than 17,000 archaeological sites were documented. Sites were divided based on provinces so that antiquities inspectors and archaeologists from each province can edit, modify, and add the results of new fieldwork. Permission to access the GIS shapefiles will be made available to institutions and individual researchers upon application to the Iraqi State Board of Antiquities and Heritage. These data can be useful for anyone seeking to select sites to be excavated. In addition it can be used by the central government and local governorates in Iraq when they plan development projects in the countryside so they can avoid damage to archaeological sites as they develop the initial plans for such projects. 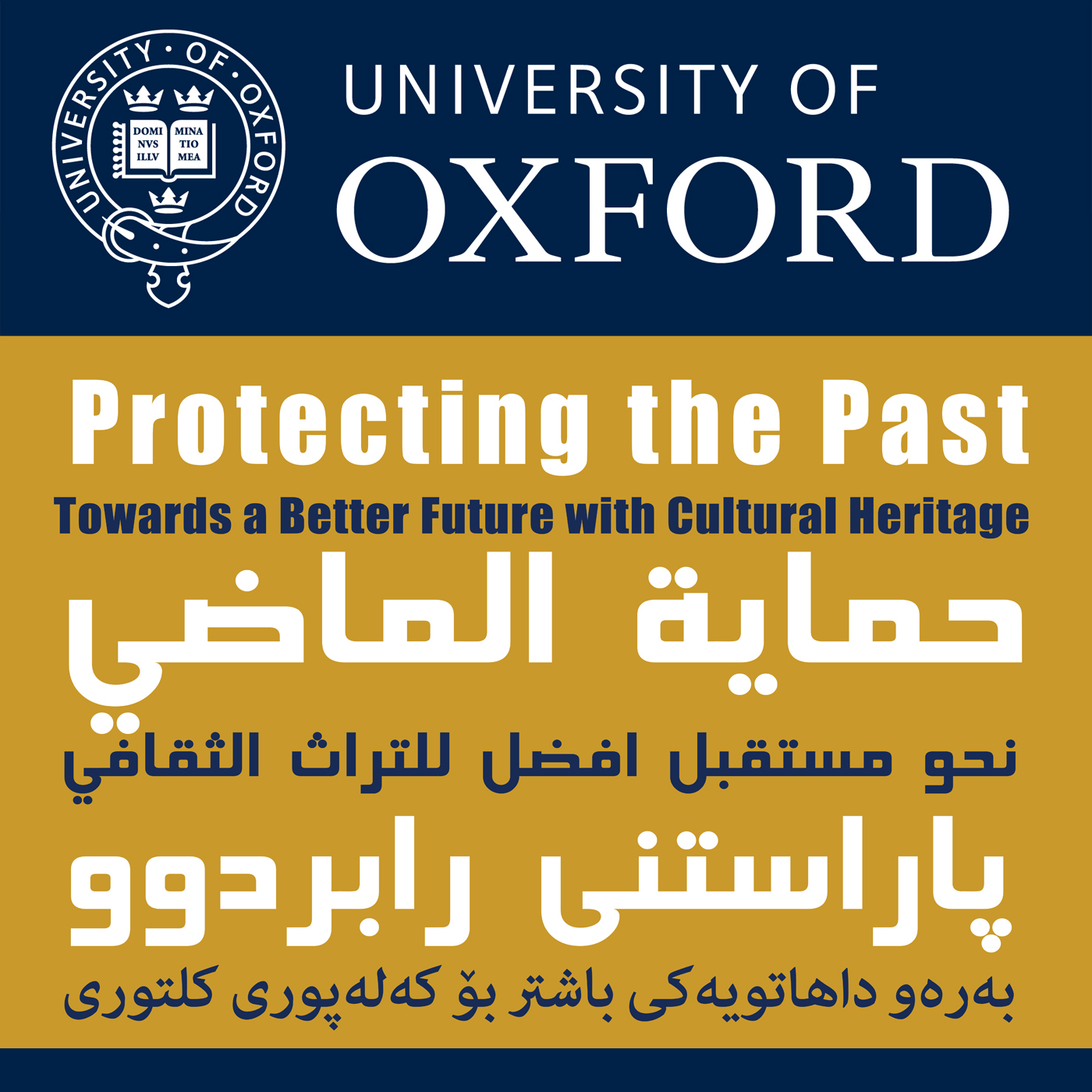 Digitizing the Past: A New Digital Atlas and Database of the Archaeological sites in Iraq (Arabic translation)

Dr al-Hamdani speaks about on-going work to create a nation-wide digital map of archaeological sites in Iraq: more than 17,000 sites have been mapped so far.
Previous

The Shirin Project: the development of tools to support collective action in heritage protection and damage mitigation (English)

Prof. Philip discusses the work of SHIRĪN, an NGO that is bringing together data generated by research groups that had worked in Syria prior to 2011. Its aim is to collate data, currently dispersed across many countries, to help create a Syrian HER.
Next