CGHE series on international and global higher education – seminar 2: The global and the post-colonial PART ONE

Series
Centre for Global Higher Education
Audio Embed
David Mills and Simon Marginson present on the theme of ‘The global and the post-colonial’
What is ‘global’ higher education?
Simon Marginson

What is the global in higher education and how does it relate to the national domain where institutions and persons are primarily funded and ordered? To grasp this we need to set aside some common assumptions. First, the global and the international are not identities, or ‘dimensions’ integrated into the ‘purpose, functions or delivery’ of education in one university or nation. They can only exist as relationships. Second, global relations are understood in terms of connectedness – people, institutions and ideas crossing borders – but while connections are certainly part of the picture, to define the global in this manner leaves us stuck at the rim of the ‘national container’. We need a way of imagining the global in higher education that brings it into open view, enhances its potential value and interrogates relations of power within it (relationships are not always symmetrical), even while national and local phenomena can also freely appear. The paper will argue that the global is most usefully understood in terms of relational systems at the world and world-regional level, and globalisation as the process of integration on this scale. Just as national higher education is a process of nation-state building, globalisation in higher education and science is a process of world-building. Global systems are partial and uneven, but higher education – especially its knowledge-intensive components – is among the most global of all human activities and constitutes a form of global civil society.

From anti-colonial to post-global and back again: Geopolitical imaginaries and the study of ‘global’ higher education
David Mills

For anticolonial nationalists like Kwame Nkrumah and Nnamdi Azikiwe, the post-war British ‘Asquith’ university colleges represented a second colonialization of the African continent. Instead, Nkrumah argued, such universities, once planted, should ‘take root amidst African traditions and cultures’. These early postcolonial critiques shaped the evolution and Africanisation of universities like Makerere and Dar-es-Salaam. Contemporary visions for ‘post-developmental’ higher education, ‘pluriversities’, or knowledge decolonisation also seek to redefine the contours of higher education systems. In order to understand the influence of these contested geopolitical imaginaries on the field of ‘global’ higher education studies, this paper explores the relationship between policy scholarship, epistemic politics and disciplinary loyalties. 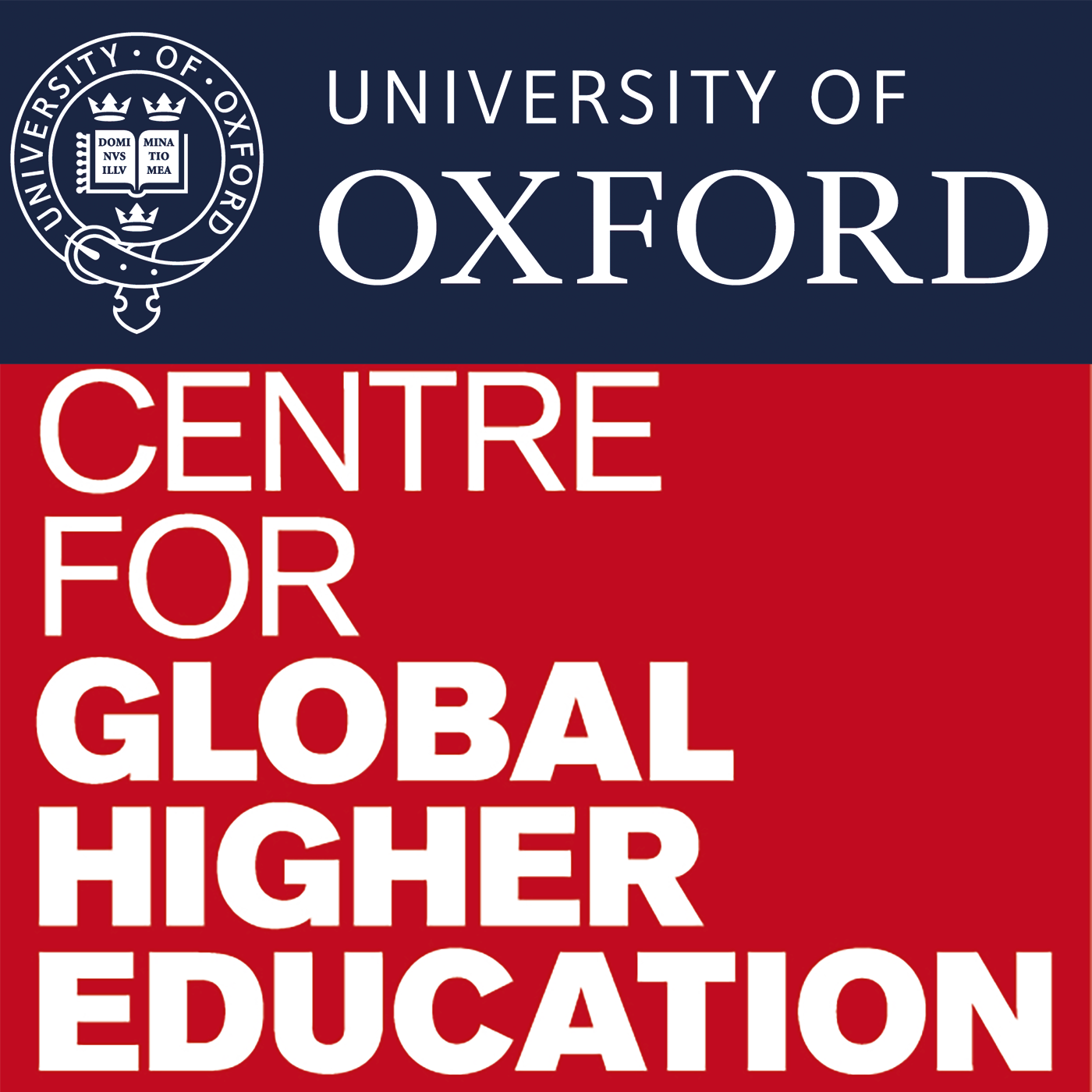 CGHE series on international and global higher education – seminar 2: The global and the post-colonial PART TWO