Series
Digital Humanities at Oxford Summer School
Video Embed
James Brusuelas from the Faculty of Classics, Oxford University, gives a talk at DHOxSS 2014, around the Ancient Lives project.
Since August 2011, Ancient Lives has recorded well over 1.5 million transcriptions of ancient Greek papyri (over 7 million characters), the work of over 250,00 online collaborators. The result was not simply the creation of big data, but the inception of an entirely different way of conceiving and interfacing ancient digital texts. Put simply, Ancient Lives has created something that has never existed before: a database of unedited Greek texts. We have strings of Greek characters without word division or any modern editorial convention. However, to access and make full use of that data, as texts actually read in antiquity, new algorithmic methods and digital tools that merge machine and human intelligence are required. The purpose of this lecture is to showcase, first, the Ancient Lives' method for data extraction, curating, and producing digital Greek texts from this unique crowd sourced dataset. Then, and perhaps more importantly, to introduce two new Ancient Lives grant funded projects, in which new tools are being developed for the digital editing, data mining, and researching Greek and Coptic fragments through an advanced online interface. 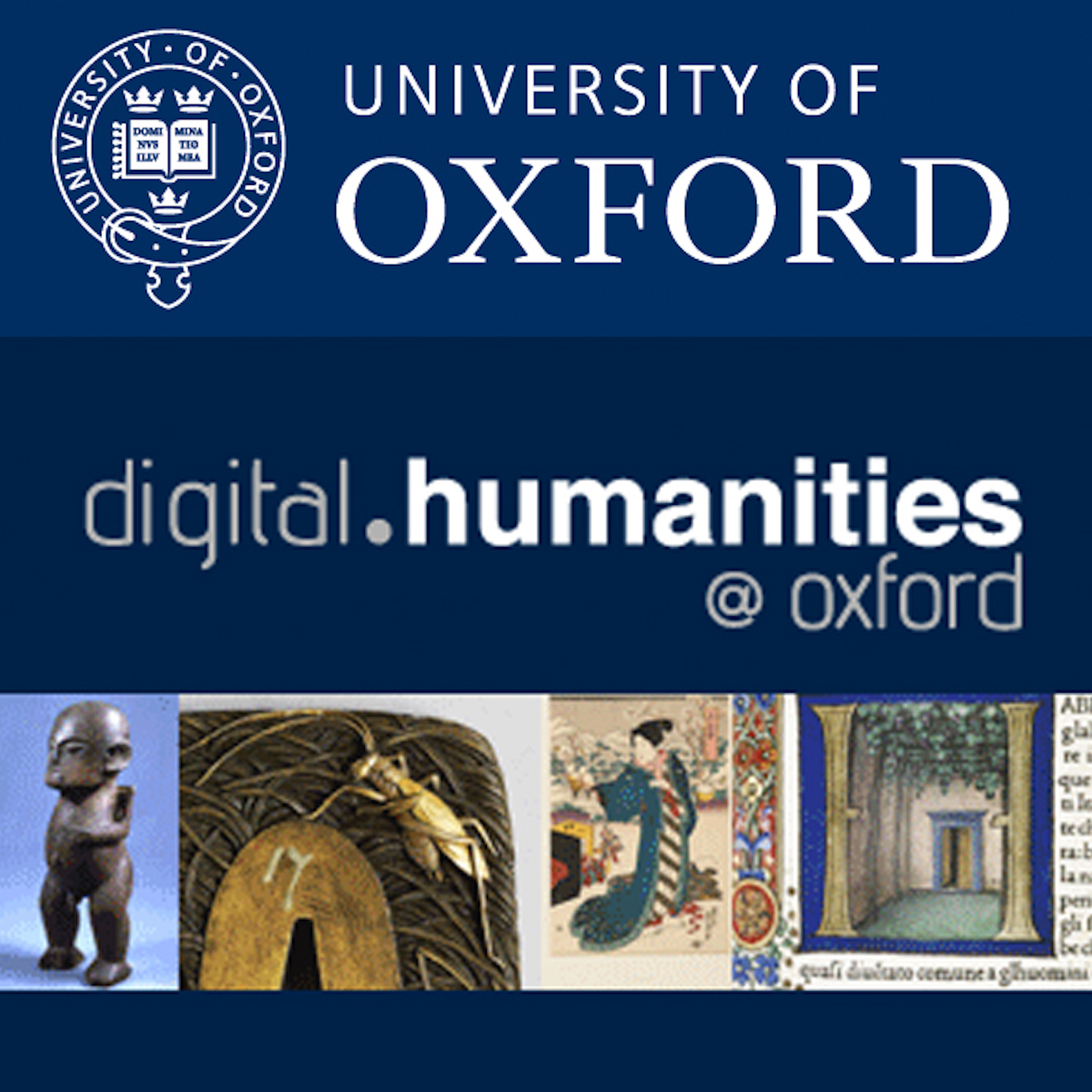 This panel discussion will bring together those working in the area of data access and preservation to discuss the numerous problems and future possibilities of data curation, preservation, and long-term access.
Previous

Creating and Sustaining DH Teams: Scaling from the Smaller to the Larger, from the Individual to the Institution and Beyond

A talk given by Lynne Siemens, University of Victoria at DHOxSS 2014.
Next