The 16th Ockham Lecture - 'Breaking Into Your Brain'

The Merton College Physics Lecture (the Ockham, or Occam, Lecture, so named in honour of one of the greatest—if unattested—alumni of the College and of his philosophical principle of intellectual discipline) started in 2009 and is held once a term. It is organised by the physics tutors of the College to promote both intellectual curiosity and social cohesion of the Merton Physics community. 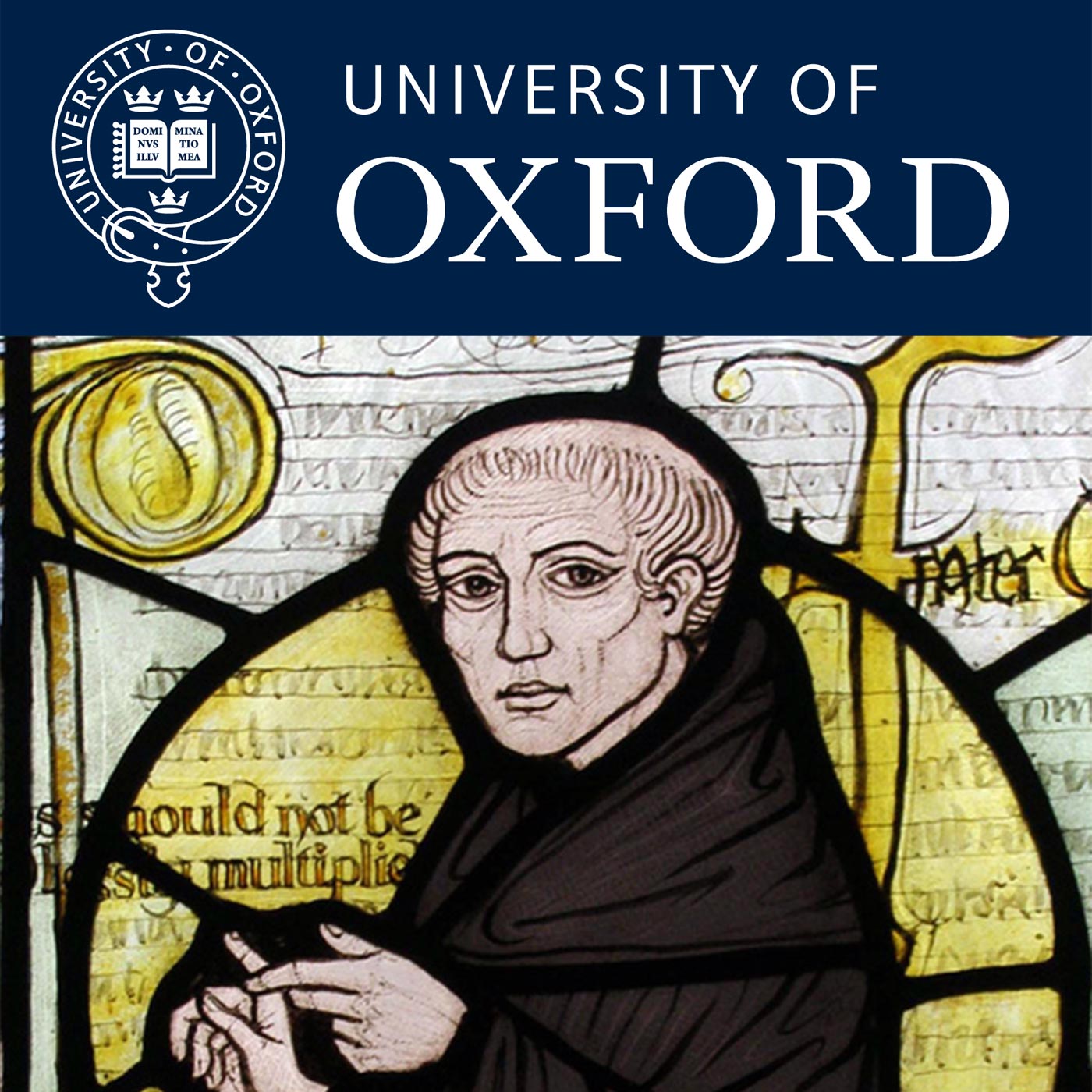 The 1st Ockham Debate: The Problem of Quantum Measurement

According to the 'standard' quantum theory, states evolve with certainty between measurements, but 'collapse' randomly when we measure them. But what is measurement? And why does it (appear to) enjoy a privileged position in the theory?
Previous

The 17th Ockham Lecture - 'Physics in the World of Ideas: Complexity as Energy'