Series
History of Art: Slade Lecture Series
Video Audio Embed
Professor David Ekserdjian gives his first Slade Lecture on Drawing in Italy before 1500.
David Ekserdjian is the Slade Professor 2017-18 and he presented a series of lectures titled 'From Drawing to Painting in the Italian Renaissance'.
David Ekserdjian is a world-renowned authority on Italian Renaissance painting, with particular specialities in the artists Correggio and Parmigianino, the subjects of two Yale monographs of 1998 and 2006. He is also an expert on the history of collecting and this informs his work as an adviser to auction houses like Sotheby’s and Christie’s, international museums and galleries such as the National Gallery and Tate Britain, as well as private collectors. Bronze sculpture is another of his areas of expertise and it formed the topic of the most recent of the many exhibitions that he has conceived and curated. 'Bronze' at the Royal Academy (co-curated with Cecilia Treves) drew international acclaim and almost a quarter of a million visitors. His book of the exhibition was described by the Wall Street Journal as "the most beautiful book published anywhere in the world this year", and went on to win the Association for Cultural Enterprises award for best new publication. 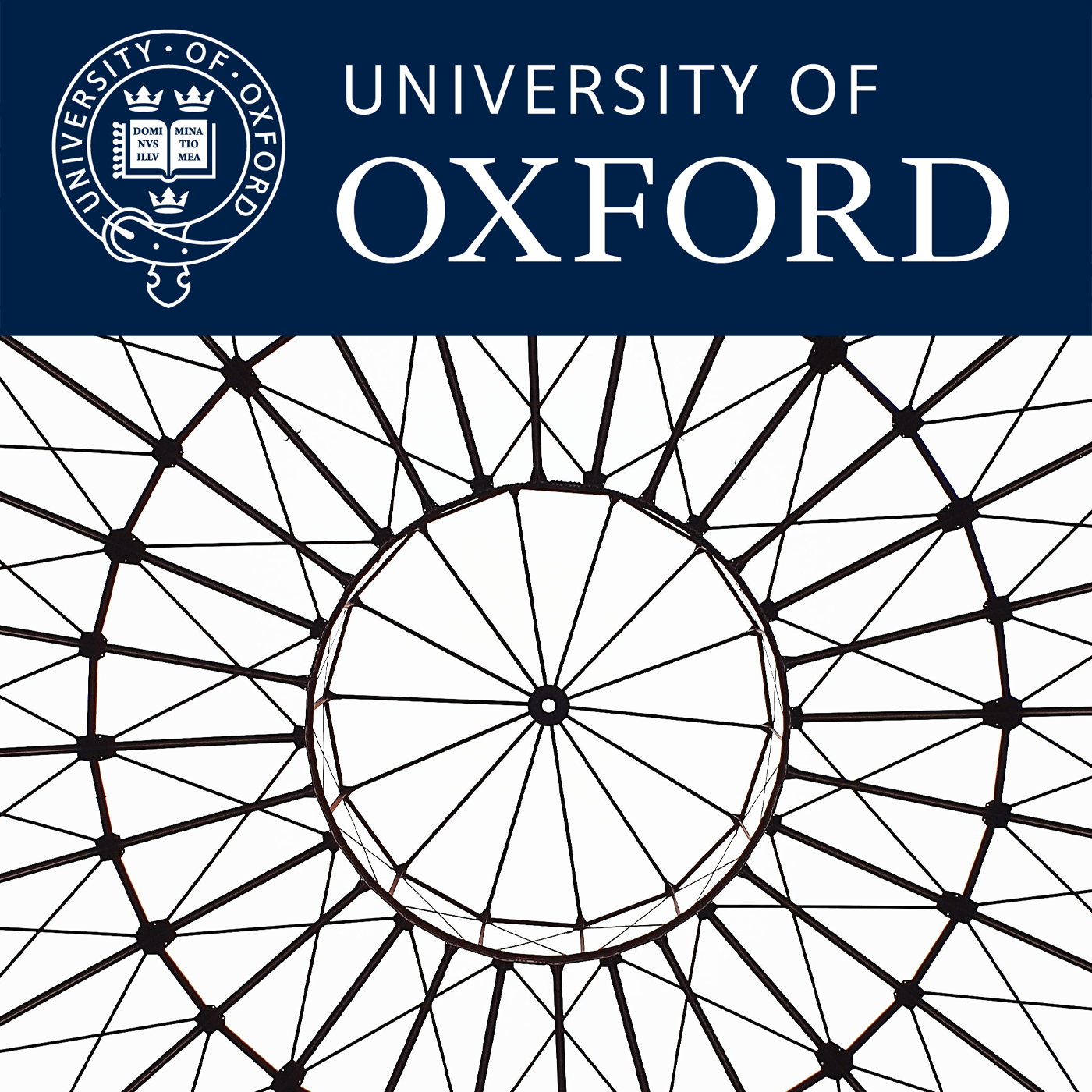 Slade Lectures 2010: Week 1: Automatism and chance: Surrealist strategies and their legacies in contemporary art and film