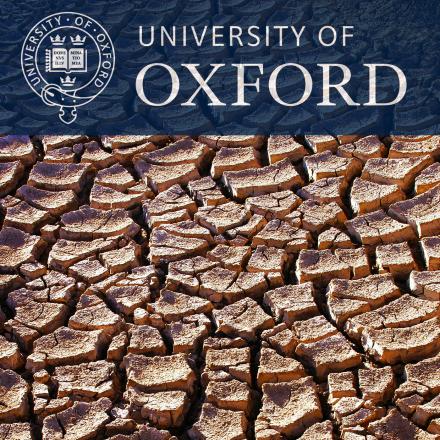 Droughts are one of the headline strategic risks to the UK. In 2012 the UK experienced the driest spring in over a century, after two dry winters. Ministers faced the prospect of water shortages during the London Olympics. Whilst the drought conditions in early 2012 served as a wake-up call, the potential for water shortages in the UK, driven by changing patterns of demand and changing climatic conditions, had already been recognised. In the Thames Water region alone it is estimated that severe water rationing could potentially result in economic losses of £300million/day. The capacity for the natural environment to recover from periods of very low flows, deteriorated water quality, dry soils and hot temperatures is not well understood.

Following this experience, the MaRIUS project has received NERC funding to explore how best to manage future droughts. This project – Managing the Risks, Impacts and Uncertainties of drought and water Scarcity (MaRIUS) will introduce a risk-based approach to drought and water scarcity in order to inform management decisions and prepare households. The project is designed to capture the complexity of the water scarcity by using expertise across the social and natural sciences and with key stakeholder involvement.

The MaRIUS researchers and others have recorded a number of video podcasts to help explain the work they are doing, and the aims of the MaRIUS project. The podcasts take the form of voice narrated slides.
You can also enjoy watching presentations from other research projects that were delivered at the 2015 Drought Symposium by other researchers examining drought and its impacts.
We hope you enjoy watching them. Further podcasts are being planned so please come back for more!

The MaRIUS project websiteEnvironmental Change InstituteSchool of Geography and the Environment