Series
Resettlement (Forced Migration Review 54)
This issue of FMR looks at some of the modalities and challenges of resettlement in order to shed light on debates such as how - and how well – resettlement is managed.
Resettlement is receiving greater prominence in the context of the recent surge in numbers of refugees. This traditional ‘durable solution’ – the managed movement of refugees to a safe third country – already affects many thousands of refugees every year, the communities they move into, the people they leave behind and the agencies that work with them. With the prospect that numbers will continue to rise, this is an opportunity both to try new approaches and to re-examine old ones.

This issue of FMR looks at some of the modalities and challenges of resettlement in order to shed light on debates such as how - and how well – resettlement is managed, whether it is a good use of the funds and energy it uses, and whether it is a good solution for refugees. Case-studies draw in particular on some of the countries that resettle the largest numbers of refugees.

While this issue of FMR was going to press, US President Donald Trump signed an executive order indefinitely banning all Syrian refugees from entering the US and suspending the country’s broader refugee programme for 120 days. After this the programme would be much smaller, with the total number of refugees resettled in the US in 2017 more than halved – to 50,000 from 110,000. As the US has the largest refugee resettlement programme in the world by far, this would have a significant impact on global resettlement.

This issue of FMR also contains a mini-feature on Post-deportation risks and monitoring and a selection of articles on other forced migration topics. 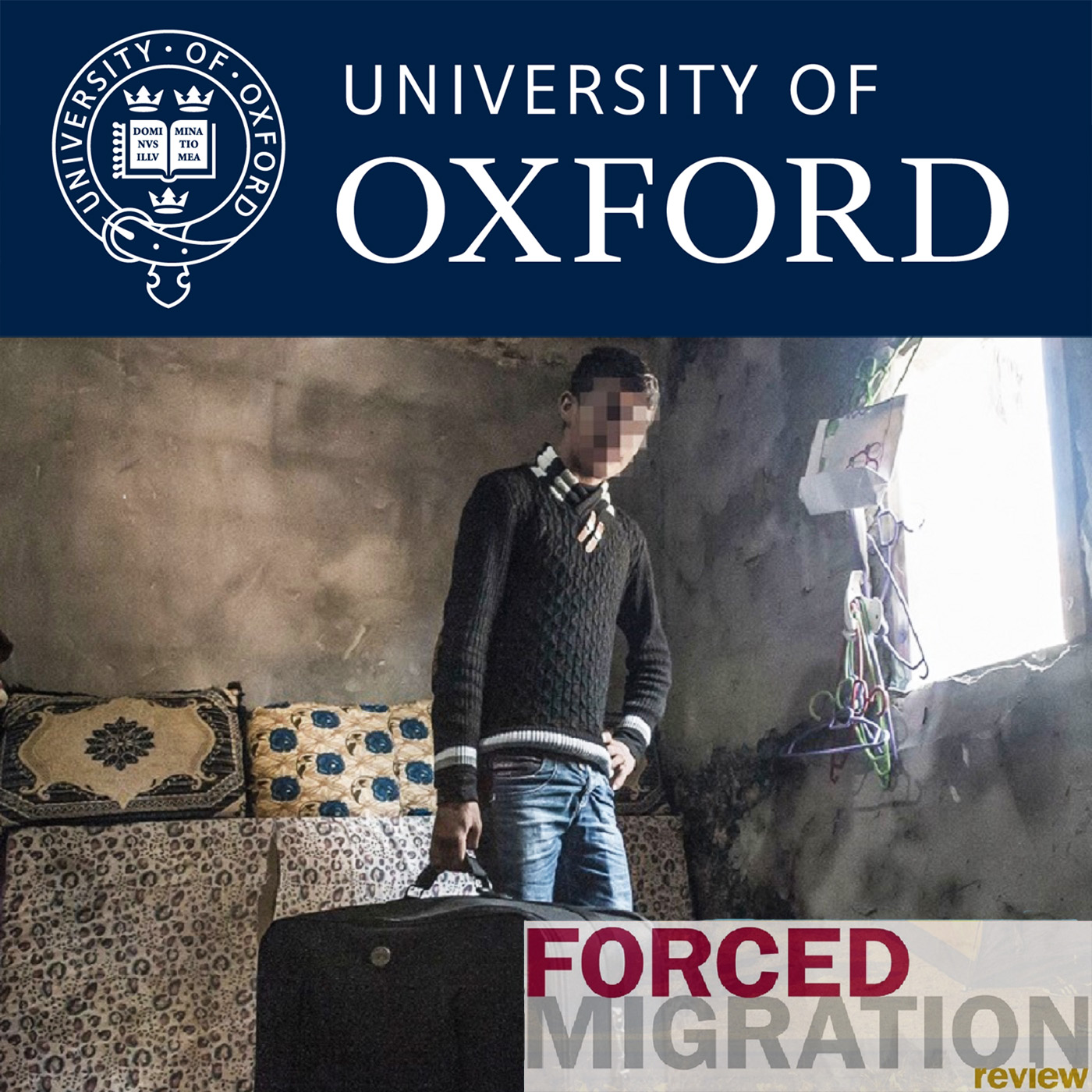