The 2019 Esmond Harmsworth Lecture in American Arts and Letters

Series
Rothermere American Institute
Embed
New Yorker fiction through the decades
Deborah Treisman has been fiction editor at The New Yorker since 2003, having joined the magazine in 1998. She hosts the award-winning New Yorker Fiction Podcast. She has edited the anthology 20 Under 40: Stories from The New Yorker (2010) and most recently (with Anne Doran), Walter Hopps’s The Dream Colony: A Life in Art (2017).
Published since 1925, The New Yorker features journalism, commentary, fiction, satire, cartoons, and poetry. It has a wide audience beyond New York and is well known for its illustrated and often topical covers, its commentaries on popular culture and eccentric Americana, and its attention to modern fiction. It is published weekly for most of the year, with some issues covering a fortnight.
The annual Esmond Harmsworth Lecture in American Arts and Letters is the centrepiece of the Oxford’s American literary calendar. Made possible by the generosity of Esmond V. Harmsworth, the lecture has been given by some of America’s leading novelists, poets, playwrights, and literary critics. 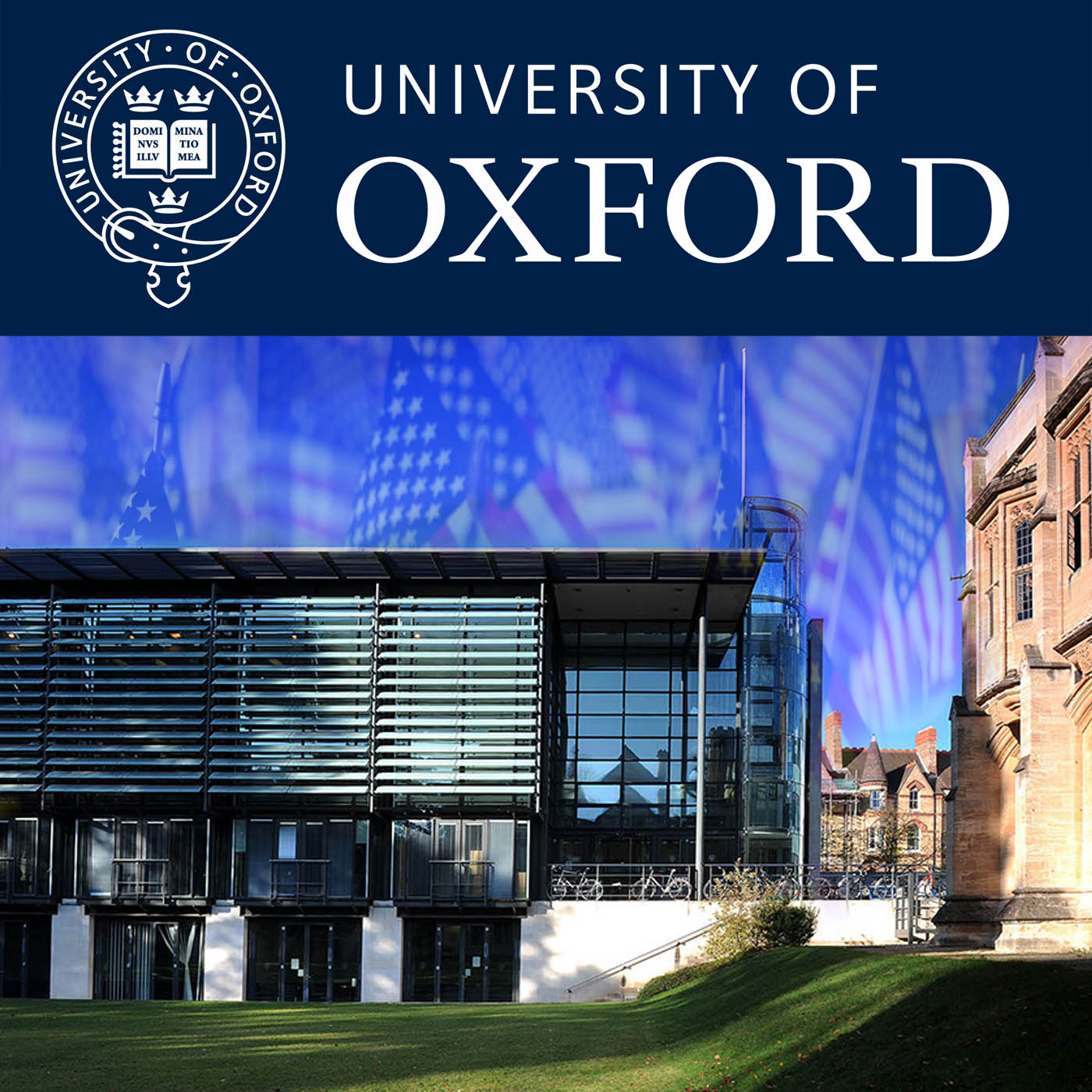 Health and disease history of the Caribbean, 1491-1850: two syndemics
Previous

Race and the problem of the public in postwar America